The  German Football League (DFL) has imposed a fine on Borussia Dortmund for violating Corona regulations after the Revier derby at FC Schalke 04.

BVB announced that it would accept the fine of 75,000 euros. “Borussia Dortmund had already apologized for the behavior of some players sitting in the bus and partying fans in front of the training ground on Sunday morning,” the club wrote.

In front of the Dortmund training ground, there was a gathering of larger fan groups on Saturday evening after the team returned from Gelsenkirchen. Players also celebrated on the bus without masks and filmed it.

The re is no question that the Revierderby is a special game. Nevertheless, the club is responsible for checking and monitoring compliance with the rules,” said a DFL announcement. 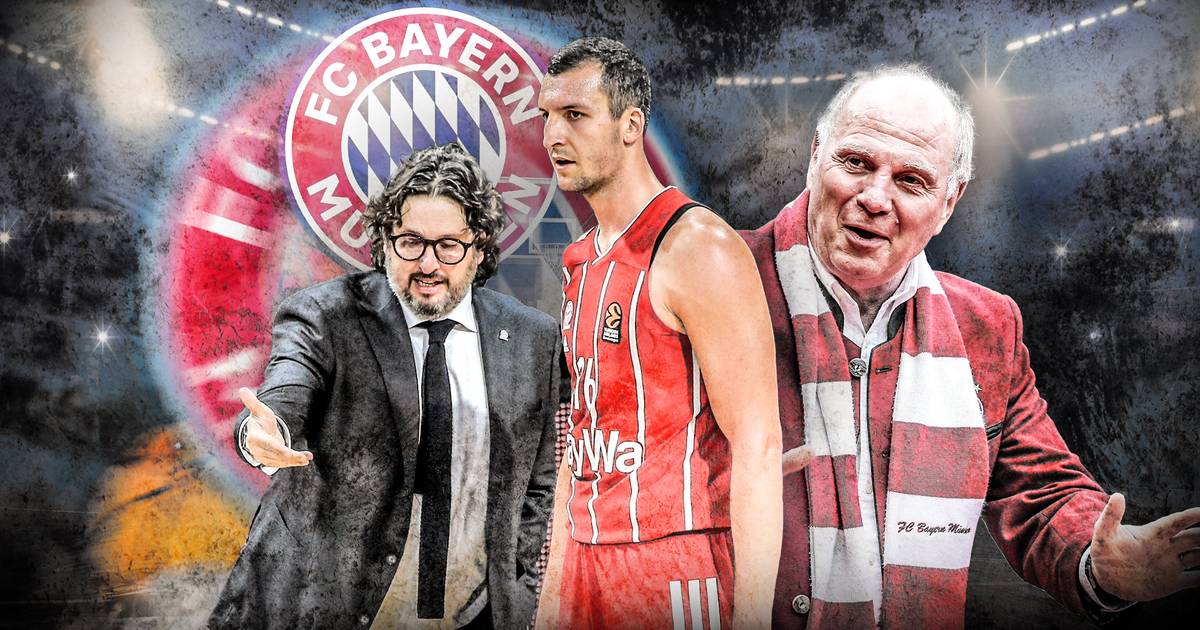 Freest: Opposition is massively critical of the government

FC Bayern Munich does what a German champion has to do...

Entry from countries with virus mutations will be tightened