In Amsterdam, a German woman drove up a ramp into the canal with her three children. Divers and helicopters with thermal imaging cameras were still looking for the woman.

A mother with three children from Germany fell into the water with her car on Sunday night in Amsterdam.  The  three children could have brought themselves to safety, the police said.

The  mother’s body was found on Sunday evening after a long search from the water. Several Dutch media reported this unanimously, including the newspaper “De Telegraaf”.

When looking for the woman, the police initially used a helicopter with a heat camera.

The  police spokesman gave no information about the age of the children or the place of origin of the family. According to media reports, it should be about children between the ages of eight and twelve.

Around 2 a.m. on Sunday morning, the car with a German license plate fell into the water in the north of the Dutch canal city near a shipyard for an unknown reason.

The  children could have left the car quickly, the police said. That night, three fire brigade diving teams were looking for the woman in the water. 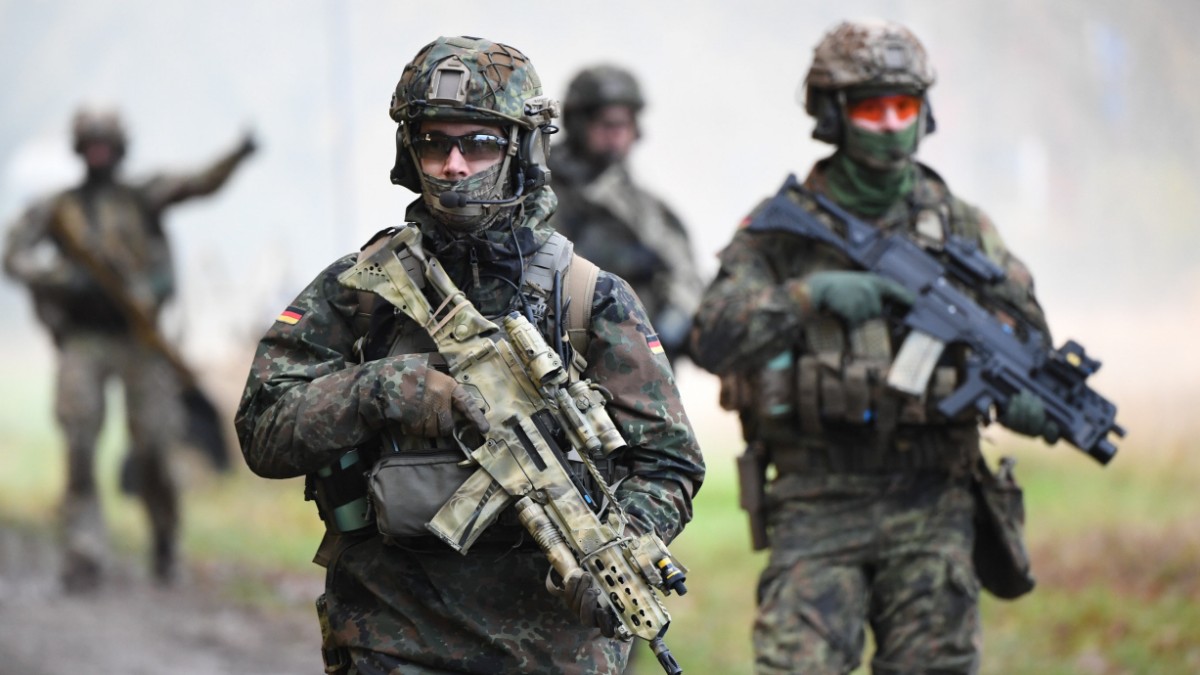 Bundeswehr: KSK commander is about to be replaced – politics

Avian influenza detected in humans – no evidence in Germany

Migration from Gambia: “I was deported from Germany, today I am President”

Clearance of the Flensburg Bahnhofswald in progress | NDR.de – news

Terror threat: more than 100 threats from abroad – this is...

Netflix series “Bridgerton” goes into the second round

Stuttgart prohibits the sale of alcohol for immediate consumption

Coronavirus in Stuttgart: How the post reacts to the flood of...

Many corona parties in Germany – drunks attack the police