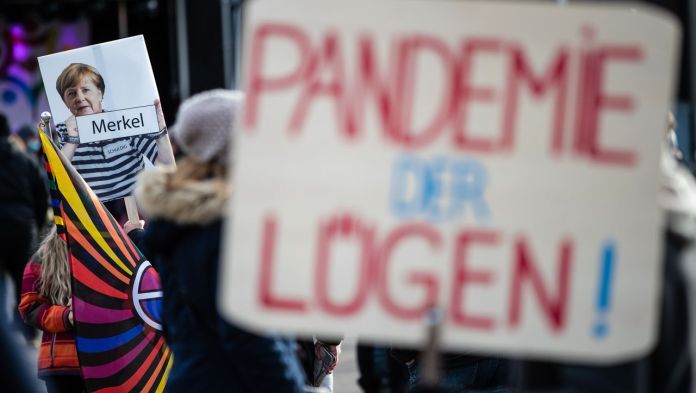 Since it was founded in 1956, never before have so many readers complained to the German Press Council about media coverage as last year. 4085 complaints, almost twice as many as in the previous year (2175), were received in 2020, as the press council as a voluntary self-regulation of the press – i.e. newspapers, magazines and online media – announced in its annual report (here as PDF) on Tuesday.
The committee attributes the increase in the Corona year to several reasons: There were mass complaints about individual articles. A prominent example was a column critical of the police in the left-wing daily newspaper »taz« in the summer; even Federal Interior Minister Horst Seehofer (CSU) had joined the debate about it.
The press council also often had to deal with complaints about reporting on the corona pandemic. The committee also received an unusually large number of letters for which the council was not responsible, such as complaints about journalistic contributions on television and radio.
The spokesman for the press council, Sascha Borowski, wrote in the report: “In the exceptional situation caused by the pandemic, readers wanted clear and reliable facts and turned to the press council particularly often when they doubted the truthfulness of the reports.”

The number of complaints issued rose to 53, a significant increase compared to 2019, when 34 complaints were pronounced.

US President Trump could pardon himself – with a trick! ...

Disjunction – the pixel-style cyberpunk RPG, is out on January 28,...