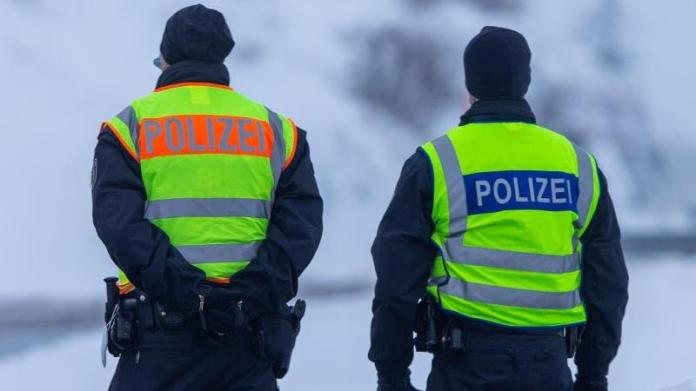 Berlin (dpa) –  The  border controls at the crossings to the Czech Republic and the Austrian state of Tyrol will be extended until March 3. As a spokesman for the Federal Ministry of the Interior confirmed on Tuesday, the bans and rules for entry from there that have been in force since February 14 are to be retained unchanged.

The  Federal Police control compliance with the stricter entry regulations at these border sections “flexibly in terms of location and time with a clear focus on international or supraregional traffic connections in order to ensure the most complete control of cross-border traffic”, said the Federal Police Headquarters in Potsdam.

Corona on December 12th: On the situation in Germany, France, Cyprus,...

Only 53 percent of Germans want to be vaccinated against Corona

Anderson with “Whitewash” in the quarterfinals

Vaccination in Switzerland: The communication is miserable