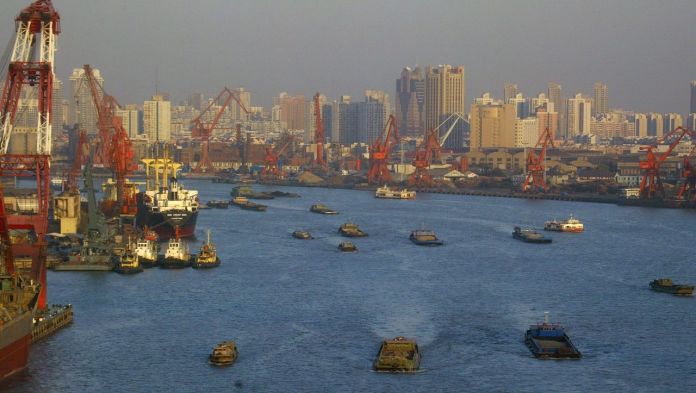 In the Corona year 2020, China was Germany’s most important trading partner – for the fifth time in a row. As the Federal Statistical Office announced on Monday in Wiesbaden, sales in foreign trade with the People’s Republic grew by 3.0 percent despite the pandemic. Overall, according to preliminary results, goods worth 212.1 billion euros were traded between the two countries.
The  Federal Office emphasized that the importance of China, especially for imports to Germany, is growing steadily: In 1980, China was still in 35th place among the most important importing states, and in 1990 already in 14th place. Since 2015, the People’s Republic of China has been the state from which most imports come to Germany. In 2020, goods worth 116.3 billion euros were imported from China. This means that imports have increased by 5.6 percent compared to 2019.

Coronavirus – Lower Austria wants clear criteria for the registration of...

5 tips on how to really make your New Year’s resolutions...

Slalom in Adelboden – This time the Swiss are the losers...