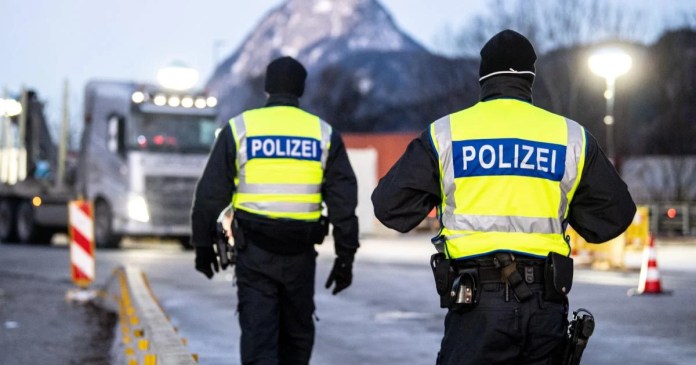 In addition to the lack of corona tests, those rejected either had no digital travel registration or were not among the exceptions for entering Germany – such as doctors and nursing staff.  The  German federal government had declared the Czech Republic, Slovakia and large parts of Tyrol to be so-called virus variant areas. Since last Sunday, only Germans and foreigners with a residence and residence permit in Germany have been allowed to enter from there.

The re are exceptions for truck drivers and cross-border commuters with systemically relevant professions. You must have a negative corona test that is not older than 48 hours. European Minister Karoline Edtstadler and Foreign Minister Alexander Schallenberg (both ÖVP) criticized the German border closings with Tyrol on Thursday. Dortmund’s problem is not just the mentality

Also available as a one-off purchase

Microsoft is preparing a massive update with redesign and Android app... 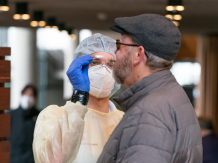