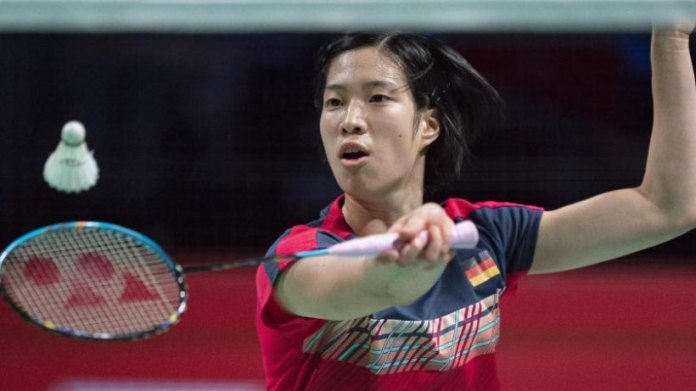 In the top game, the German champions Max Weißkirchen lost to Joshua Apiliga with 17:21 and 12:21. In the women’s singles, Yvonne Li prevailed against Rachel Sugden with 21: 7 and 21:13.

The  men’s and women’s doubles as well as the mixed went to the Germans. In the second group game this Wednesday, Germany will face defending champions Denmark, who won against hosts Finland 5-0 at the beginning.

Catcalling is still unpunished in Germany

Zero number in Eastern Switzerland – Fair sharing of points between...

New Dacia Sandero in the first test: good and cheap