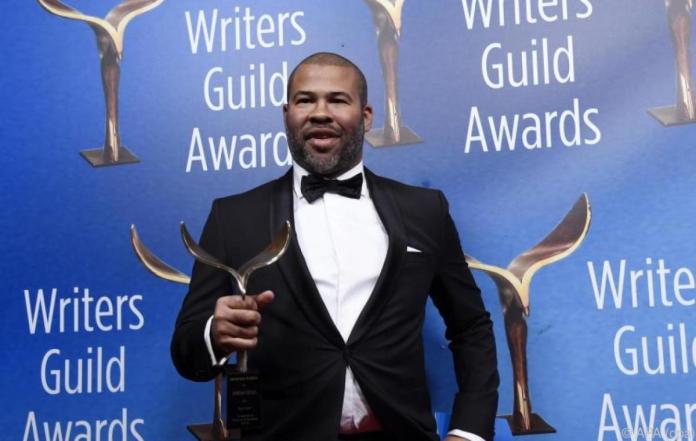 Jordan Peele makes it exciting:  The  start date for his third feature film has already been set (July 22, 2022), but nothing is known about the content yet. Except that the film is probably back in the horror genre. Jordan Peele, who turned 42 on Sunday, made Oscar history three years ago: With his creepy debut film “Get Out” he became the first African-American to win the award for the best original screenplay.

The  photographer Chris is supposed to meet the family of his girlfriend Rose for the first time. He has concerns because he is African American and his girlfriend is white. But the reception is warm. But something is strange in the family home.

The  domestic workers in particular behave very strangely and the short trip soon turns into a life-threatening horror trip.

“Get Out” was a sensational success at the box office.

The  film, in which the hidden racism is exposed, grossed around 250 million dollars worldwide. It had cost 4.5 million.

This began the incredible success story of Jordan Peele, who in just a few years has risen to become one of Hollywood’s top filmmakers. His second film “Wir” (2019) was just as successful as his debut. A family experiences the ultimate horror on their vacation when they meet their exact doppelgangers.

Jordan Peele will certainly not run out of material for his horror films that quickly: “

The  best and most terrifying monsters in the world are people”, the director, screenwriter and producer told “Business Insider” a few years ago.

Event for Valentine’s Day 2021 at a glance

Syria is the main country of origin: the number of asylum...

Unlawful vaccination against Covid-19: penalties for pushers: inside?

New copies on sale: Here you can get a Playstation 5...