It almost looks like a fairy tale book when the yellowed scroll opens: a brave knight under a tree, a pretty princess in Nten and an evil demon king on the horizon.

The  scene is painted in bright colors, so that the boxer shorts with the hearts become iron armor. Everything looks so harmless that you might think it’s a nice game for children. But when the idyllic curtain falls, the nasty monsters rise out of their graves in droves – and they are soon followed by bitter pissed surfaces.

Even after Press Start, the backdrop remains picturesque, but as soon as you move Arthur, this Ghost’n Goblins Resurrection shows its sharp teeth. While you ventilate from the left, duck, jump and throw knives endlessly, not only do the undead, birds, etc. rush in from the left (!) And right, but also fold hidden tombstones like fire traps, suddenly the ground breaks away or you get caught in a fire sizzled. 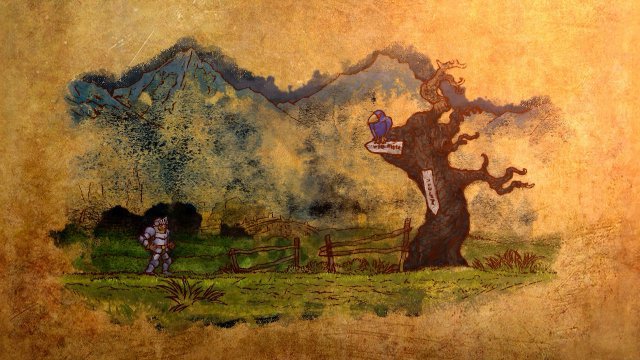 Later the lights even go out: if you hit a torch, you have to keep hopping in the dark – oops, where was the abyss? One always thinks that one hears this evil laugh from Toshio Arima, whose classic debuted in the arcade in 1984; you can currently get the original in the Capcom Arcade Stadium collection for PC, PS4, Xbox One and Switch.

By the way, Arima san also developed Gyruss (1983), Commando (1985) and Samurai Sword (1988). But in retrospect, his Ghost’n Goblins is the greatest success, which established a series with over four million sales, which also includes offshoots such as Gargoyle’s Quest (1990) or 3D interpretations such as Maximo (2001) as well as mobile variants such as Ultimate Ghost’n Goblins ( 2006). He even appears in the game himself: According to Capcom, because of his resemblance, he was actually a role model for the red miniboss “Red Ariima” – so you can not only hear him, but also see and fight him. 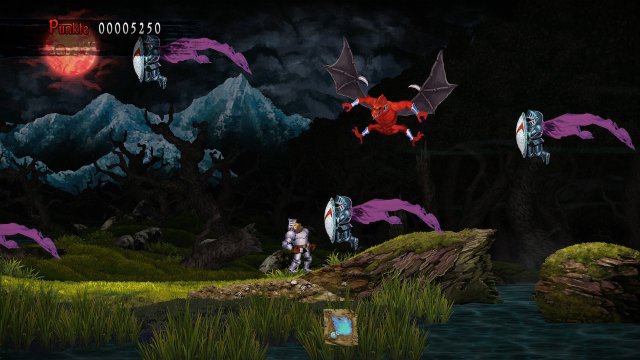 … but quickly the curtain opens to a deadly dance.

The re are four levels of difficulty, including three known ones and a new one called “Page”. But be careful: the former only influence how often you can be damaged, represented by the loss of individual pieces of armor until Arthur is only out and about in his underpants.

This means that you meet as many enemies and traps and even at level 1 of 3 you are half-naked and dead faster than in Demon’s Souls. At the highest level? One hit = underpants. 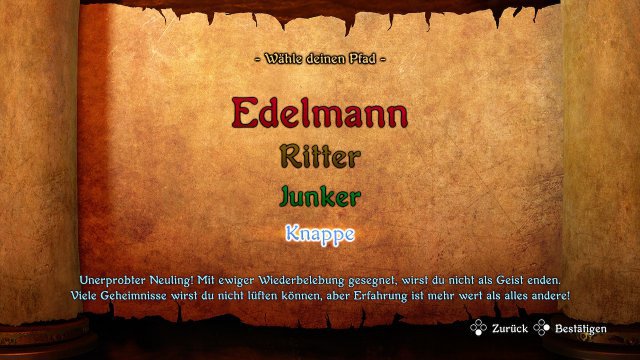 The  new level of difficulty is intended for beginners, because you have unlimited time and life and will not be set back to a flag after death, but can immediately continue at the point – you can float something as a blue light beforehand so as not to fall into an abyss start.

However, you won’t find some secrets in this mode. And even with this luxury you will soon experience how tricky, nasty and “different” this game is compared to modern platformers.

Community Day with Dartiri in a PvP overview

120 Hertz and 108 megapixels for the middle class

How a youth judge in Berlin wants to prevent criminal careers

First referee in the Super Bowl Apple deletes 94,000 games from the app store in China

Windows 10: which version is the most popular?