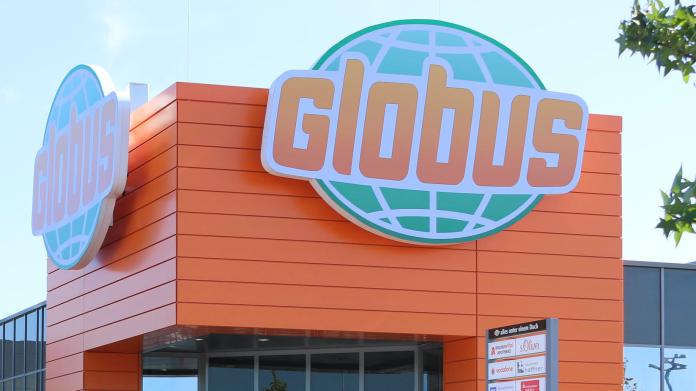 First real takeovers of Globus in 2008

The  Globus supermarket chain has already received approval from the Federal Cartel Office for the acquisition of up to 24 Real stores. As the “Lebensmittelzeitung” reports, Globus has now reached a takeover agreement for 16 Real stores. In particular, Real locations in North Rhine-Westphalia are going to Globus; the first takeovers will begin in April.

Globus Holding has around 46,000 employees worldwide.

The  retail company based in St. Wendel (Saarland) already has a long connection with Real. Globus took over two Real stores in Kaiserslautern and Bobenheim-Roxheim back in 2008.

The  Hockenheim and Hattersheim locations followed in 2011, Wiesbaden-Nordenstadt and Stockstadt am Main in 2012, Maintal and Limburg an der Lahn in 2013, and Rüsselsheim-Bauschheim in 2016.

According to information from the “Lebensmittelzeitung”, the takeover project “Goethe” will start in April: the renovation of the Real branches in Krefeld and Braunschweig will begin on April 15th. From May 10th, the then reflagged markets will open as Globus markets.

The  following schedule is planned for the 16 branches:

However, other markets could also be added. According to the takeover agreement that is available to the “Lebensmittelzeitung”, talks are being held for the takeover of Real locations. Globus could still take over a total of 24 Real branches.

Neither Globus nor Real owner SCP wanted to confirm the takeover of the Real locations mentioned above to the “Lebensmittelzeitung”.

PS5 controller on eBay: buyer demonstrates why you shouldn’t do that Criticism of Mercedes after a flat tire at Formula 1 in...

Corona / USA: Hospital employees are said to have destroyed quantities...