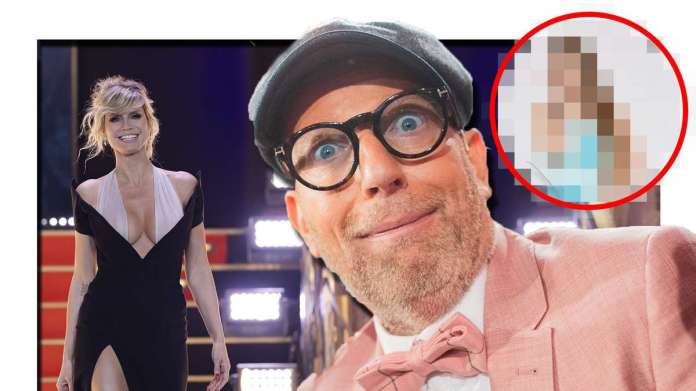 Is the winner already determined after episode three? Heidi Klum has a clear favorite – a former juror is sure of that.

Berlin – 21 more girls are currently fighting for the title of “Germany’s Next Top Model”. But according to ex-juror Thomas Rath (54), Heidi Klum (47) has a clear favorite after episode three. Could she be featured on the next cover of Harper’s Bazaar anytime soon?

Heidi Klum has a clear favorite – Thomas Rath is sure

In an interview with Bunte, Thomas Rath not only talks about his own favorites, but also about Heidi Klum’s (all information about the model).

The  designer himself was part of the GNTM jury for two years and knows not only the model business but also Heidi Klum very well.

The  designer is a big fan of Alex (23), who came out as transgender to the other candidates in the last episode. “It’s almost finished,” says the fashion designer. Because there is hardly anything left to grind on Alex.

The  23-year-old “runs perfectly” and also cuts a fine figure in front of the camera. “You can work with it”, Thomas Rath is convinced – he would prefer to book it directly (these are all 15 previous GNTM winners).

Is GNTM candidate Romy the favorite of Heidi Klum?

Heidi Klum’s heart, on the other hand, beats for a completely different candidate.

The  model mom’s favorite is Romy (19) – Thomas Rath is sure of that. Although the high school graduate brings zero modeling experience to the set, she still stands out clearly at the group shoot in episode two. Heidi Klum is thrilled – because Romy was by far the best at the shoot. “

But he still pleads to wait a little longer. Because some candidates are initially rather shy and reserved.

The y need some time to thaw and reach their full potential. For the former GNTM jurors, Anna (20) is one of these candidates. She has already made enormous progress from the second to the third episode. Thomas Rath is sure that there is much more to it.

Swiss in the Bundesliga – Fischer and Kobel top – BVB... Interview with Elmar Paulke: About the most special Darts World Cup...