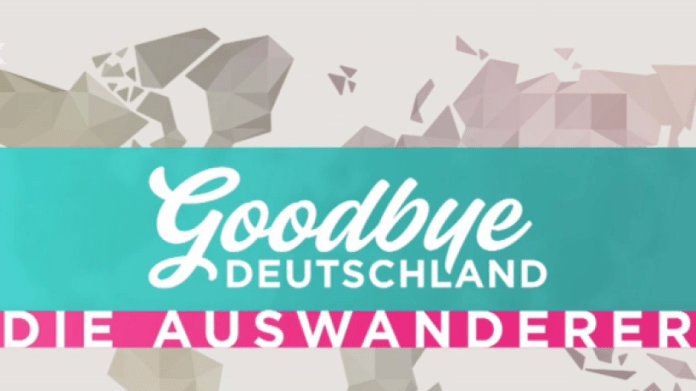 The  viewers of “Goodbye Germany” watched Werner and his wife Christine as they opened a restaurant in the US state.

The n on Monday the sad news: Werner Boesel died at the age of 62.

“I am a bon vivant who lives my dream.” This is how Werner described himself. He has also radiated this joy since 2015 in the TV format “Goodbye Germany”.

This is “Goodbye Germany”:

Together with his wife Christine he opened a restaurant in the USA. “Joe’s German Restaurant” was the couple’s pride and joy. However, things went downhill as early as 2019.

Werner fell ill with a severe form of leukemia.

The  chemotherapy weakened him. Finally, a successor had to be found for the restaurant.

The  Boesels then parted ways with their project last autumn.

The  restaurant was sold to a couple who also came to America from Germany.

On Monday, the broadcaster VOX announced the death of the emigrant. Werner died of blood cancer on Sunday evening. “A man with a backbone and poise.” That is how most people remember him.

Heartbreaking words from the widow

The  news from his widow is particularly heartbreaking. Christine mourns for her husband: “With a broken heart I have to inform everyone, my sweet Werner died tonight. RIP, my love. “

“Who Wants to Be a Millionaire?”:

The  candidate expresses what all viewers think

“First Dates” (Vox): André speaks of a wedding – but he doesn’t even know his “wife”

“Today Show” (ZDF): Oliver Welke speaks about THIS topic – suddenly a voice can be heard from the off

And the fans of Goodbye Germany will also miss the American by choice. “Oh how terrible. I am very sorry about that. My condolences to the family and a lot of strength, ”someone comments. Other expressions of condolences are addressed to Werner’s wife: “My condolences to Christine! A lot of power. “(Neb)

Banksy is committed to jail graffiti

Banksy is committed to graffiti on a former prison

Will Elizabeth II remain Queen when Prince Philip is no more?

Schlager: Andy Borg on “The Masked Singer” – but in Austria

Pandemic has slowed the flu wave so far

Premier League is going into the hot phase at Christmas –...