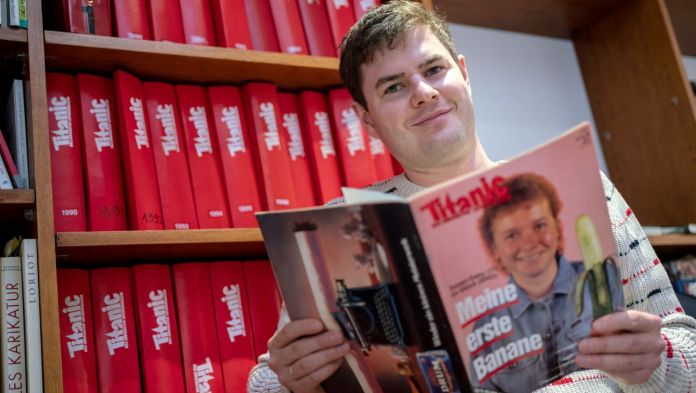 The  “Titanic” is available again via the Play Store after a brief and headline-grabbing penis dispute. “We would like to sincerely apologize to both Titanic and its readers for the fact that the app was temporarily unavailable,” said Google spokesman Alexander Bressel to SPIEGEL. “We too think: humor and satire shouldn’t go under – especially not in Germany.” In addition to its written apology, the search company also commissioned a “sorry caricature” to apologize for its misconduct.

The  tech group removed the magazine’s app from the Play Store for Android smartphones in January. As a reason, Google cited the December cover of “Titanic”, which violated the rules of propriety.

The  cover picture of the issue shows a drawing of Pope Francis with a crucifix in his bare bottom and Jesus with his penis exposed. Google has joined the »profanity in the sacred representation ”, commented the“ Titanic ”on its website.

The  offending motifs can be seen again

After the app was reactivated in the meantime with a defused cover, Google requested the deletion of further cover motifs with bare skin. “Titanic” editor-in-chief Moritz Hürtgen threatened to leave the platform in mid-February: “Titanic will not censor itself in order to do justice to the pinched humor of monopoly wankers in San Fernando Valley, er: Silicon Valley.” Should Google do the “Titanic If you do not reactivate the app and all of its motifs, the magazine will leave the store permanently, “even if this means the loss of digital subscriptions”.

After the app’s comeback, Google’s activities will “continue to be closely and critically monitored,” said Hürtgen: “All cover images and content will be displayed uncensored again, as we requested – we suspect that Google simply cannot afford a longer ban on Titanic could.”

Self-test – living room tests sold out in three quarters of...

In these hotels you can only check in with a vaccination...

Corona vaccination: “Were you ready, why wait until Sunday?” – Domestic... 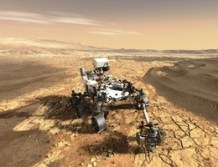