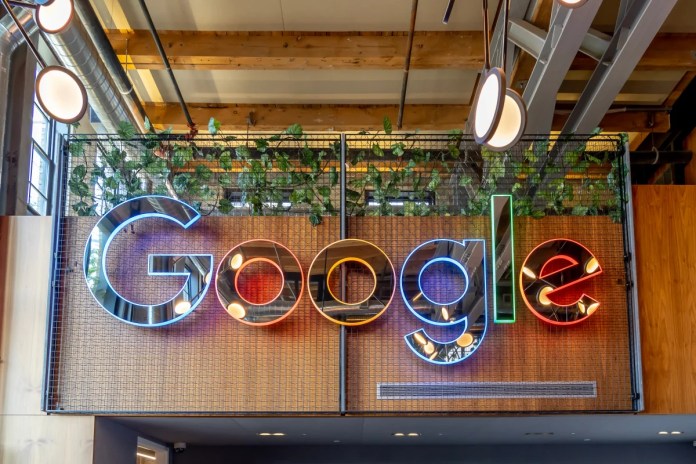 After the much-noticed dispute with Timnit Gebru, co-head of its own team for ethics of artificial intelligence, Google has now fired the founder and leading employee of this team. Margaret Mitchell has been locked out of Google’s corporate system with emails and calendar since the previous month. Now she has announced her dismissal on Twitter.

Dr. Margaret Mitchell has, according to a report by Axios automated scripts used to search their emails. She wanted examples of the discriminatory treatment of her colleague Dr. Find Timnit Gebru. Google’s system automatically blocked Mitchell’s account when it suspected possible breaches of its code of conduct and security guidelines. This includes the external forwarding of internal documents and information.

Mitchell was on the same team as Gebru.  The ir departure in December 2020 is controversial and had led to employee protests at Google.

The re are different accounts of whether she left herself or was dismissed.

So far, it is only clear that the trigger for the dispute was the planned publication of a paper in which Gebru and colleagues criticized the dangers posed by large AI language models. Google had refused to release the publication when Gebru is named as a co-author – officially because the paper “does not meet the requirements for a publication”. But the suspicion is in the room that Google wanted to get rid of an unpleasant critic in this way.

The  fact that Google boss Sundar Pichai apologized for the incident in a memo and announced an internal investigation could not appease Gebru.

The  internal investigation was completed last week, but details of the results have not yet been released. Google just announced a number of changes to its policy, including tying executive pay to diversity and inclusion efforts across the company. Virtually at the same time, Mitchell stated on Twitter that she is fired.

Like many of her colleagues at Google, Mitchell has expressed concern about his dealings with Gebru.

The  departure of Gebrus is related to sexism and discrimination, she said on Twitter earlier this month.

Google’s US employees have now formed a union. One of the reasons for this is dealing with internal critics like Gebru, but conflicts between Google and its employees have been simmering for several years. At the beginning of December, the US labor attorney filed a lawsuit against Google on behalf of two former Google employees for violating labor law. Both people were part of an internal Google movement to unionize.

As the new leader of the ethical AI team, Google has appointed Dr. Marian Croak deployed. Croak is a long-time dark-skinned Google employee and a prominent researcher. However, none of their work is directly related to ethical AI. Croak previously worked primarily in the Voice-over-IP sector.

The last independent radio station in Hungary had to go offline

Gladbach duo for Bavaria? Record champions dig at Neuhaus and...

Women jump from a moving car to escape from a 150-meter...

“Duel around the world”: Axel Stein should be shot – Stars... 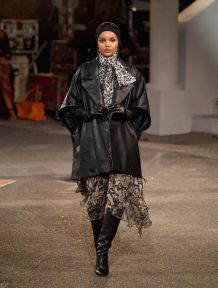