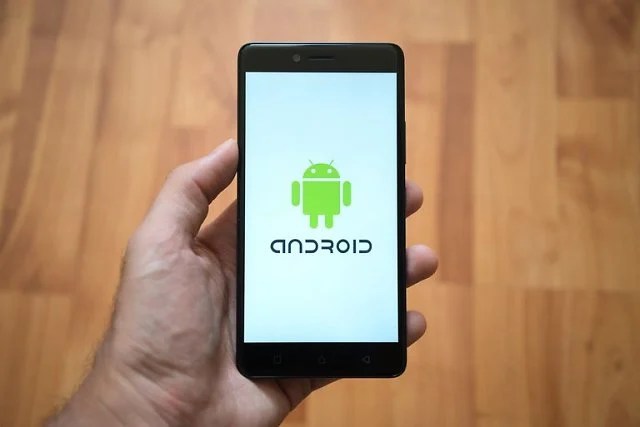 February 22nd, 2021 at 5:40 pm
from Sara Petzold –
Google has published a first developer preview for Android 12, which includes various innovations in the smartphone operating system. One of them is an adaptation of the user interface, which is based on Samsung’s One UI.

Shortly after leaked screenshots of Android 12 appeared on the Internet, Google released a developer preview for the latest version of the operating system. Diligent testers have already looked at the associated build in detail and discovered an interesting new feature in the user interface.

If you enter the associated ADB shell command into the console, you can activate a special UI design: Android places the individual UI elements closer to the user’s thumb when scrolling, so that the interface can be operated more easily with one hand. Google is based on the responsive design of Samsung’s One UI, which also relies on such a control.

The  images illustrate how Google has made the user interface more accessible for one-handed use by providing more space for scrolling options at the top of the Android menu.

However, Google has not yet officially commented on the UI adjustment. Because this is a hidden feature that users first have to activate using the ADB shell command, it would be conceivable that the developers would remove the function from the final version of Android 12.

Because Google has been inspired by Samsung’s One UI several times in the past, Android fans can certainly hope that this UI feature will make it into the release version of Android 12.

PCGH Plus: Which PC components, and thus which PC in the end, are ideal for image processing, especially for Adobe Photoshop? We have detailed, up-to-date answers for you.

Image gallery for “Android 12: Google orients itself to Samsung for design features”

Strobl on cutting Noppers: “CDU can also do big cities”

The latest on the corona crisis – Germany: Lockdown to be...

GSB G999 utility as a revolution in communication