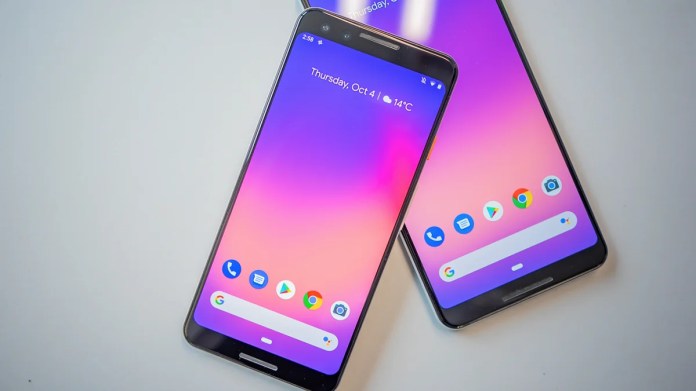 The  new functions include “Portrait Blur” and “Portrait Light”.

The se features can add a blur effect to the background of photos and improve the lighting of faces. This also works for photos that were not taken in portrait mode.

The  free versions of these features available on other phones will only work if the photo already contains depth information. Members of Google One also get new AI filters that automatically improve the brightness and contrast of images after selection.

It is the first time that Google has made these pixel-exclusive features available to users of other mobile phones.

The  Google One subscription can be booked for two euros a month.

The  primary advantage of the subscription is the larger cloud storage space for photos and services such as Gmail: Instead of the 15 GB that every Google account receives as standard, Google One subscribers can use 100 GB of cloud storage in the basic subscription.

Recently, Google has taken steps to remove some of these features from its Pixel phones: While earlier Pixel smartphones also offered unlimited storage space for photos in full quality, saved photos on newer Pixel devices are credited to the cloud space as normal. In January, Google also removed unlimited photo storage from Pixel 2 smartphones.

The  new functions are to be distributed to subscribers of Google One in the coming days. A cell phone with at least 3 GB of RAM and Android 8 is required.

Melania Trump is “disappointed and discouraged” after violence at the Capitol

Ex-national player Cacaus is no longer the DFB integration officer