We could see the Google Pixel 5a presented over the next few months. Now the first pictures and specs have appeared.

The  pictures come from OnLeaks, which has already provided very accurate renders of newly introduced smartphones in the past – including the S21 Ultra.

According to these, the design of the Google Pixel 5a hasn’t changed much.

The  smartphone looks very similar to the Google Pixel 4a 5G and also the Pixel 5. An exception compared to the latter smartphone is that there is a jack plug. It is also interesting that the 5a will come with stereo speakers. According to information from OnLeaks, it should also be a bit larger than the Pixel 4a with 5G. That could mean that Google could build slightly larger devices again in the future. 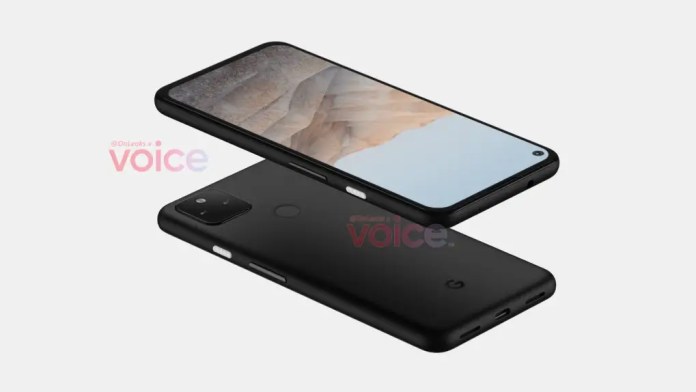 Details about the device’s display have also emerged.

The  OLED panel has a resolution of FHD + and should measure 6.2 inches diagonally. Specifications for the camera are not yet known. But the pictures already show that we will get a dual camera here once again.

Costa-whereabouts uncertain: “Have not yet spoken about a permanent commitment”

Corona media conference – head of the task force: “We remain...

Man trapped in a car after an accident – seriously injured

A new album from Paul McCartney