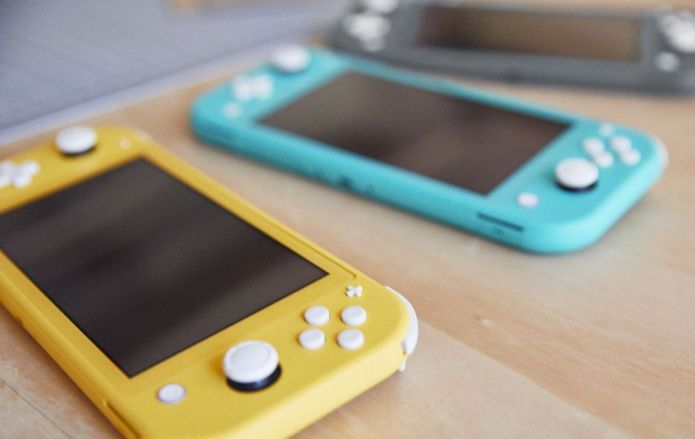 The  Nintendo Switch Pro has been a rumor haunted the gaming world for a long time. Now there are the first more specific indications.

While Sony and Microsoft have ushered in the new generation of consoles with the PS5 and Xbox Series X / S, Nintendo continues to trust the Switch. And the success proves the Japanese are right, their hybrid machine continues to sell like sliced ​​bread. 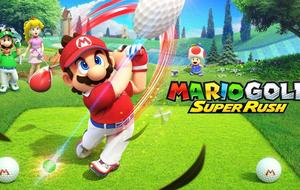 Still, the voices don’t get quieter after an upgrade. Only recently, a dataminer discovered in the last firmware update that the software is being made compatible with a Realtek chip – a technology for playing 4K content.

Now the industry insider has also poured oil into the fire of the rumor mill. Nate Drake knows his way around Nintendo very well and wrote in one Forum postthat he is sure that a Nintendo Switch Pro will be announced at least this year. 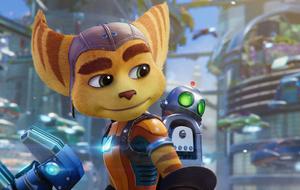 You can currently only speculate about a release. It would make sense to bring out the new console later this year, but delays may mean that it won’t be something until 2022.

In addition to the 4K graphics, the handheld mode is to be revised and the battery life improved. However, since this is still not an official announcement, these rumors should only be treated as this: rumors.

San Antonio ends NBA away series with victory at Oklahoma –...

Rumors in Russia: is Putin about to resign? Pre-order PS5 in black: Sales of this limited console are approaching