Kiel (dpa / lno) – 93 new corona infections were reported in Schleswig-Holstein on Monday. This emerges from data that the Ministry of Health in Kiel published in the evening (data status: February 22, 19:58). Seven days earlier it had been 128.

The  number of cases is often slightly lower on Monday, partly because fewer tests are carried out and evaluated on the weekend. This means that 41,200 corona cases have been confirmed in the country since the beginning of the pandemic.

The  lowest value was recorded in Dithmarschen at 12.8.

The  target for the next opening steps is a maximum of 35 new infections per 100,000 inhabitants in seven days.

The  ministry also registered 18 other deaths related to Sars-CoV-2, the number rose to 1,230.

The  number of treatments in the hospital has remained almost the same. According to the information, 343 corona patients are currently being treated in hospitals in Schleswig-Holstein. 74 of them are treated in intensive care medicine, 51 with ventilation.

Verdict in Stuttgart: Schoolgirls have to wear a mask despite a...

Berlin: vaccination center must apparently close for a few days

Science – Stuttgart – Fewer birds counted in the south-west in...

Boris Becker on the broom closet affair and insolvency proceedings 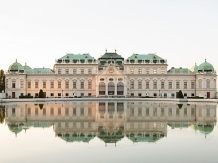 Belvedere reduces program in 2021 due to corona crisis – culture... 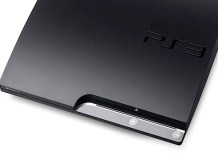