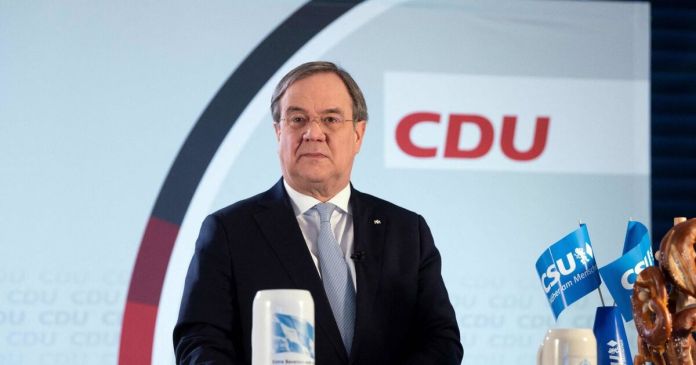 The  new CDU boss Armin Laschet has the Chancellery in his sights. Now he is suddenly questioning the government’s corona strategy.

Germany was amazed when Austria announced gentle opening steps for the retail sector at the beginning of February – although the country has more corona infections in relation to its population and a higher 7-day incidence than Germany. Politicians like Markus Söder even considered the step of the government in Vienna to be irresponsible.

The  CSU chief moaned that he did not understand that Austria allowed “extensive openings” in this uncertain situation.

Meanwhile, Germany is preparing for more tough weeks of the four-month lockdown.

Arrests at demos for the release of Navalny in eastern Russia...

No decision about restricted movement in hotspots

Serie A: lightning start! AC Milan wins at Sassuolo with...

These users will soon no longer have WhatsApp – digital

Clearance work for Gigafactory near Berlin stopped for the time being