(Motorsport-Total.com) –  The  Honda works team has presented the riders and motorcycles for the MotoGP season 2021. On Monday, Marc Marquez and Pol Espargaro pulled the towels off their machines.

The  design with the main sponsors Repsol and Red Bull is practically unchanged from previous years. 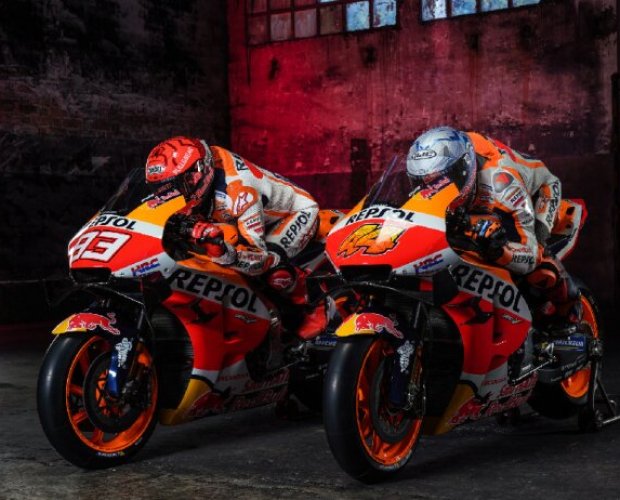 Honda competes with Marc Marquez and Pol Espargaro in 2021

The  world’s largest motorcycle manufacturer wants to get back on the road to success in 2021. Last year, the injury to Marquez meant that Honda had its first winless season since returning to the premier class in 1982.

Alex Marquez’s two second places were the best result. In the constructors’ world championship, Honda slipped to fifth and penultimate place. To iron out this disgrace, test driver Stefan Bradl has already tested in Jerez over the past few weeks.

With engine development frozen, Honda has to concentrate on detailed work in the areas of chassis, swing arm, damping and electronics.

The  focus was on handling the rear tire, as this is the area in which the drivers struggled last season.

Marc Marquez does not give a date for a comeback

Honda’s hopes are on Marquez’s comeback.

The  six-time MotoGP world champion has been training since the turn of the year to build up muscles in his right arm again. When the Spaniard will sit on the RC213V again was not confirmed during the presentation. 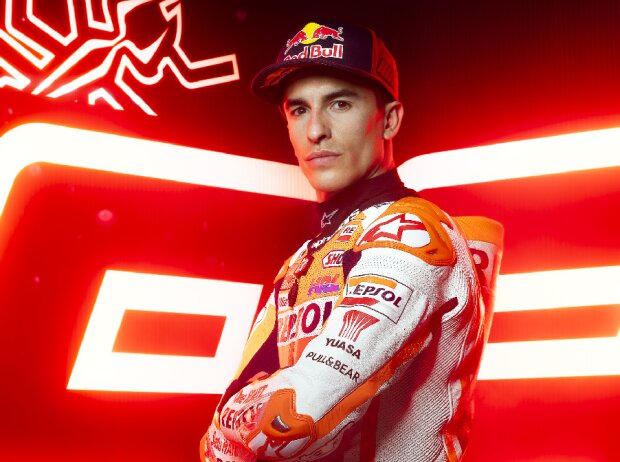 “I can’t say because I don’t know,” says Marquez. “Even the doctors don’t know when I’ll be ready.

The  important thing is that I feel better every day – not every day. I am optimistic that I will be able to drive again soon. I don’t know the exact date yet.”

Should Marquez not be fit enough at the season opener at the end of March, substitute driver Bradl would step in again. Andrea Dovizioso was never a possible replacement driver for the Honda management.

The  works team has strengthened itself with Espargaro, who last raced for KTM for four years. Espargaro has not yet been able to test the Honda. At the beginning of March, there are only five test days left on the Losail circuit to be ready for the season opener on March 28th.

“Wearing these colors is incredible,” enthuses Espargaro. “For many years I have seen the best drivers in the world win titles and races with these colors.

The y represent fame and mean that you have everything in your hand.” 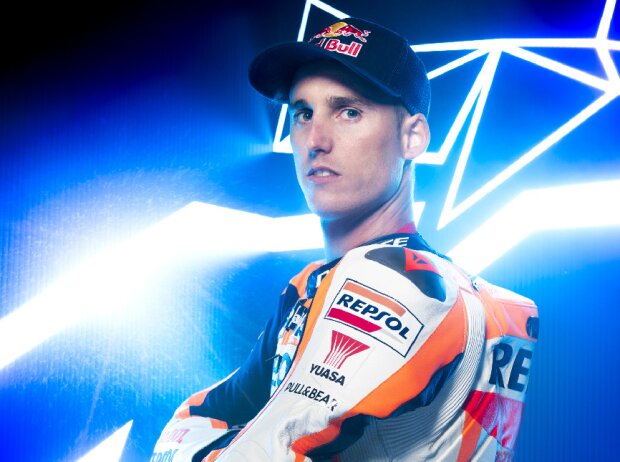 The y mean that you are where every driver wants to be successful and where all drivers want to end up. I think I’ll come to the Repsol Honda team at the best time of my career. To be where you want to be at the right time , means that a dream is being fulfilled. “

While Marquez has rewritten the history books, Espargaro is still waiting for his breakthrough in the premier class. He started from pole position twice and made it onto the podium six times with the KTM.

The  Moto2 world champion from 2013 is still waiting for his first victory in the premier class.

For comparison, Marquez has won 56 of his 128 MotoGP races. This makes him the most successful Honda driver in history.

The re are also 62 pole positions and 57 fastest race laps.

Honda will continue to attack MotoGP in the years to come.

The  contract with promoter Dorna was recently extended for the period from 2022 to 2026. Naomi Osaka at the Australian Open: The Role of Her Life

Stevens is not a savior either: Schalke gambled away their (last)...

Daniela Katzenberger says goodbye to 2020 with a topless photo

Holdener with the best time in the knockout round – Gut-Behrami,...