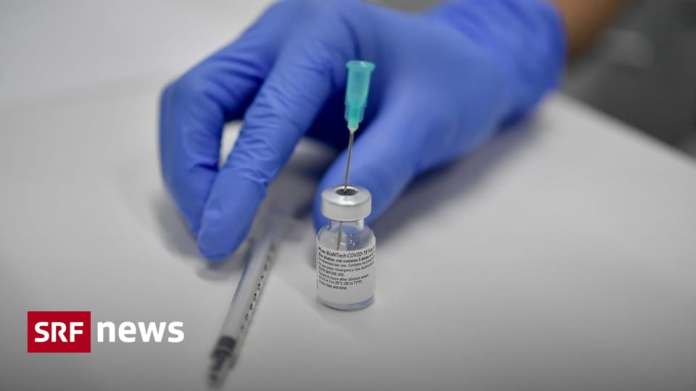 A glimpse of hope?  The  corona vaccination from Pfizer / Biontech is not only intended to protect against illness, but it also apparently prevents others from being infected with the virus. And that with almost 90 percent effectiveness. At least that is what initial study results from Israel show – which have not yet been officially published, but are already available to several media.

If these reports are confirmed, it would be one of the few good news in the pandemic. Katrin Zöfel from the SRF science editorial office classifies. 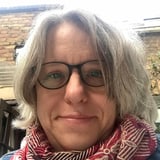 SRF News: How secure is the information?

Katrin Zöfel: That is not easy to judge because the study is not yet completely available on a preprint server. It was leaked to journalists on an Internet platform in Israel, who shared screenshots of the study. This means that we cannot completely check the data basis. But the key data themselves should be reliable, and they show that this is a large study, which speaks for the robustness of the results.

The re is much to suggest that what is right for this vaccine will also apply to the others.

What do we know about the study?

A group of 1.7 million vaccinated people was compared with those who had not been vaccinated. Between mid-January and mid-February, the number of people infected in one and the other group was counted.

The  difference was more pronounced than experts had expected. This is the strongest evidence to date that a corona vaccine not only protects against disease, but also against infection and the transmission of the virus. And: even if the vaccine does not protect almost 90 percent from infection afterwards, as according to these data, but – let’s say – only 75 percent, that would still be really good news.

The  vaccine was examined by Pfizer / Biontech – to what extent could this also apply to the other vaccines? Can one assume that the Moderna vaccine, for example, will also prevent the virus from being transmitted?

All vaccines that are currently approved or about to be approved work quite similarly. So there is much to suggest that what is right for this vaccine will also apply to the others, perhaps less, perhaps even more. Basically, these data give hope for the other vaccines as well.

The  interview was conducted by Dominik Rolli.

“How can you tear such a gigantic wound in nature?”

Cathy Hummels has saved Mats under “Schatzi” in her mobile phone!

Results of the arbitration board: Record number of complaints about trains...

Men’s descent in Val d’Isere & women’s RTL in Courchevel on... 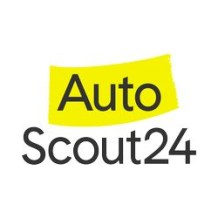