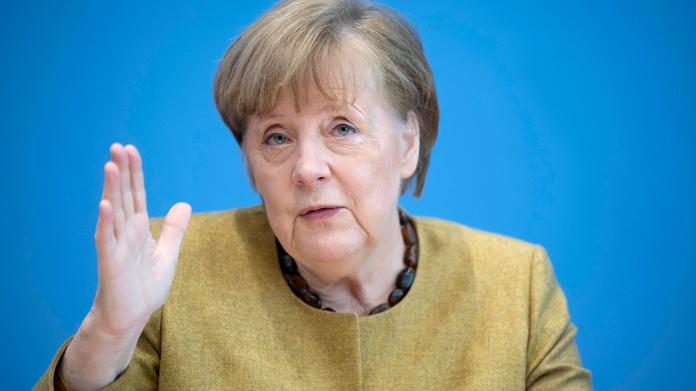 Task force with minister of the Chancellery

The  corona easing debate is moving again. After some experts warned that rising incidences and a far more aggressive mutant could be expected again in mid-March, many feared the next lockdown extension. But now it should be opened again in an orderly manner.

A working group around Chancellery Minister Helge Braun is now working on exactly how the opening should take place.

The  first details have already got through.

Rhineland-Palatinate will open some stores from March 1st

Rhineland-Palatinate could serve as an example. A step-by-step plan has long been in place in the state.

The  state cabinet around Prime Minister Malu Dreyer will also decide on extensive easing – for example so-called “private shopping” – from March 1st. Up to two people from the same household should be able to experience a shopping experience like before the corona pandemic, for example with a fitting.

The  prerequisite is an existing hygiene concept and a prior appointment. In addition, the shopkeepers must plan a break of at least 15 minutes between appointments in order to be able to ventilate and disinfect adequately. In addition, the following areas should be allowed to reopen from March 1st:

As the “Business Insider” portal claims to have learned from CDU circles, the federal government is planning extensive easing if the incidence is below 35 in the long term. It should be examined every two weeks. If it remains constant at below 35, further easing should be added.

Secondary schools should then first reopen and more personal contacts should be allowed. Afterwards, the battered sports, gastronomy and culture industries should slowly be allowed to reopen.

This new approach is a clear departure from the previous strategy. So far, the incidence values ​​35, 25 and 10 should serve as a mark. Now the time is more the factor.

At the same time, however, the following also applies: If the value rises above 35 again, closings can occur again. In order to avoid such a “yo-yo effect” and the rapidly increasing number of cases as a result of the relaxation, the previous hygiene regulations (mask requirement, distance and hand washing) should continue to apply. In addition, at the request of the Chancellor, the rapid tests should also come faster and in greater numbers so that the chains of infection can be broken quickly.

The  corona virus has kept the world in suspense for months. On TVNOW you will now find exciting documentation on the development, spread and consequences of the pandemic.

Corona: FFP2 fiasco across Germany? Millions of masks have probably not been tested for aerosol particles at all

Air traffic over Germany even weaker in February 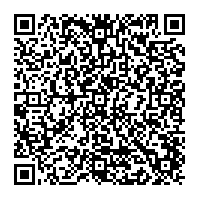 “Digging and dredging for Germany” – VKU survey on infrastructures: For more than half of the population, fiber optic expansion has priority / Association...

Revenue of the parquet industry in Germany increased by 7.4% in 2020

How Laschet wants to get Germany going again after Corona

FR-Altenhilfe: Pasture land was not enough for old age

Even without the opera ball, ORF says “Alles Walzer”

Boris Palmer on Corona: “We fully focused on bans on contact”...

No changes in 2022 either: At Miles and More, everything will...

FFP2 mask requirement in public transport and retail is being examined