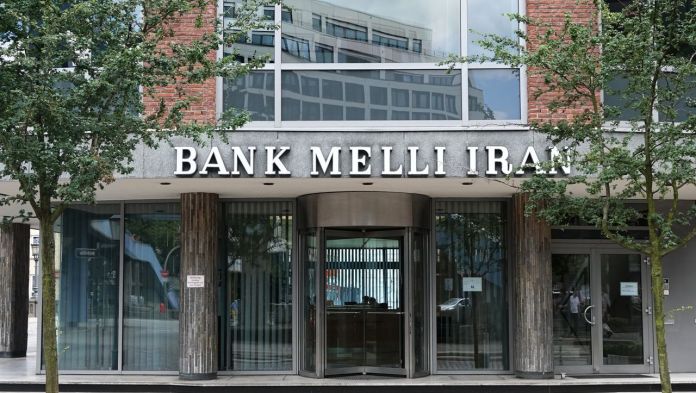 Actually, it’s just about a telephone connection and a customer that Deutsche Telekom would rather get rid of.  The  Hamburg-based Bank Melli does not want to accept the notice of termination sent to it. She has always paid her bills on time and it’s about principle.
Bank Melli is not just any financial institution, but the German branch of Iran’s largest commercial bank. In the meantime she has sued through all instances, up to the European Court of Justice, and the result of the hearing this Tuesday in Luxembourg should answer questions that go beyond the disagreement between two business partners.

The  judges in Luxembourg are of course supposed to clarify whether Telekom has to continue to serve the bank. But there is still much more to be debated: For example, the question of whether the federal government is even willing to protect and enforce its economic interests against third powers, in this case against the USA. “Our goal is to establish at the highest level that European law also applies to the US president within the EU,” says Hamburg lawyer Philip Plath, who specializes in sanctions law and advises Bank Melli.

Daimler and Nokia: Patent dispute over Stuttgart automaker goes to the...

Steam Awards 2020: The winners have been announced