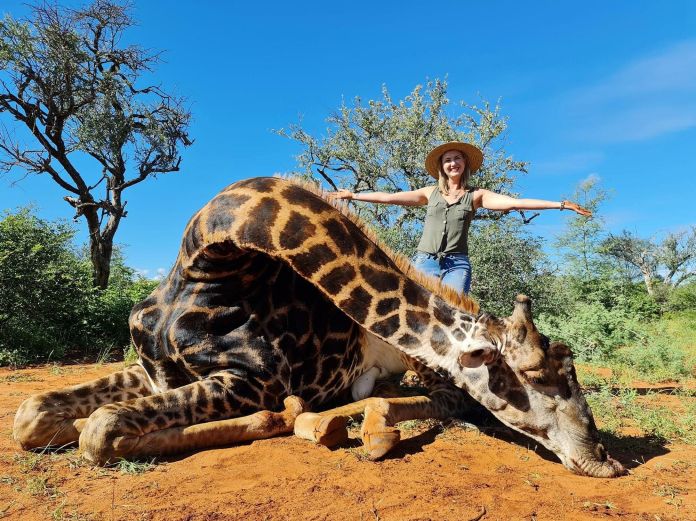 The  woman not only killed the giraffe, but then posed with the animal’s heart – a gift from her husband for Valentine’s Day.

Merelizé Nell’s husband spent almost 2,000 euros so that she could go giraffe hunting in a park in South Africa as a Valentine’s Day gift. What animal lovers describe as extremely cruel, they describe as the fulfillment of a long-cherished wish. Her husband is wonderful, she is said to have said according to the British newspaper “Mirror”.

After she killed the giraffe, she first posed with the dead animal and then cut out its heartto hold it up in the air as a trophy.

The  picture of the dead animal is now her Facebook cover picture.

Do not regret action

According to the newspaper, Nell, whose Facebook access has since been blocked, is defending her actions. She argues that she saved other endangered animals in South Africa by killing the elderly bull giraffe.

The  32-year-old started hunting at the age of five and has killed up to 500 animals – including lions, leopards and elephants.

Miranda Kerr mourns the loss of her grandmother and grandfather “Zack Snyder’s Justice League” available digitally from the end of May – Blu-ray and Ultra HD Blu-ray at the beginning of summer?

TV policewoman from Munich reports back – but what does she look like in the new photo, please?

GNTM candidate Romina: “Instagram made me addicted to thick lips” 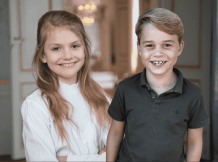 Germany’s most famous exhibitionist: “Ernie” crushed by a tractor-trailer | ...

Leverkusen after 0: 1 at Union Berlin four rounds without a...

Emergency surgery at Christmas because of an abscess on the trachea

Trier says goodbye to baby who died in a rampage –...

Coronavirus: This is how our genes influence the course of Covid-19