The  creative construction kit Dreams (from 19,89€ at

buy) is celebrating its first birthday on Sunday, February 14th, 2021. To celebrate this appropriately, the “Impy Awards” will be presented for the second time, honoring the best creations and creators – Sony and the English developer studio Media Molecule announced this.

The  special thing about it: Even the award ceremony itself is completely created in Dreams!

The  show starts at 6:00 p.m. on Twitch and YouTube – on the corresponding Media Molecule channels.

“Among the finalists, which are listed in full on the PlayStation blog, there are also German creators.

So is the horror creation Left to Rot [HORROR] nominated by Denjo92 in the categories “Best Audio Design” and “Scare of the Year”, while Kreator Elca_Gaming with GL / TCH-R [WIP] also in “Best Audio Design” and as “Favorite Streamer”. Der_timme is considered an underdog in the “Hidden Gem Dream” category with his creation RElax unWIND. HeyitsmeDG was able to attract attention as one of the “Most Improved Dreamer”, whereas Prinz_Laser as “Creator of the Year” finalist is all about it.

SakkusMind, who already impressed last year with the official visualization of a music album in cooperation with Sony Music, competes in the categories “Favorite Video Creator” and “Most Helpful Dreamer”.

In addition, the German duo behind Team Pig Detective (SebastianTeamPD and Lotte_Double) has been nominated in five categories and is hoping for the coveted “Creation of the Year” award with the latest adventure project Pig Detective 3 – Death on Detox Island. 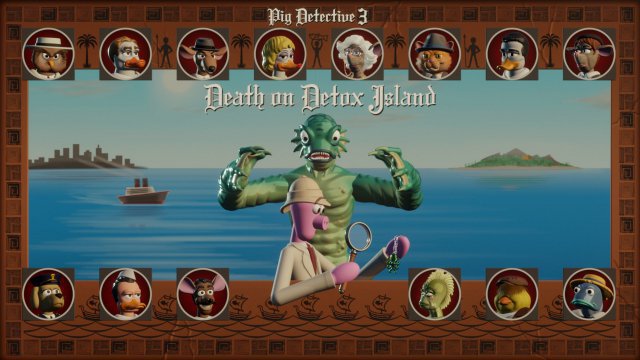 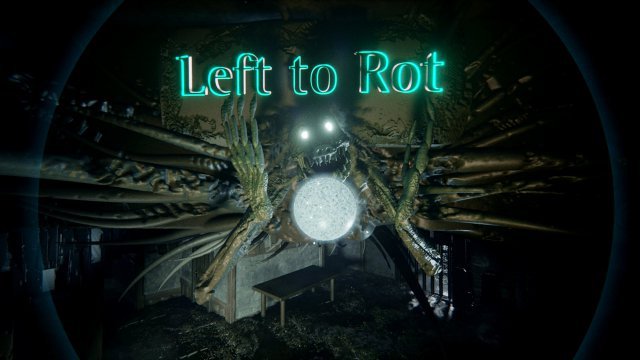 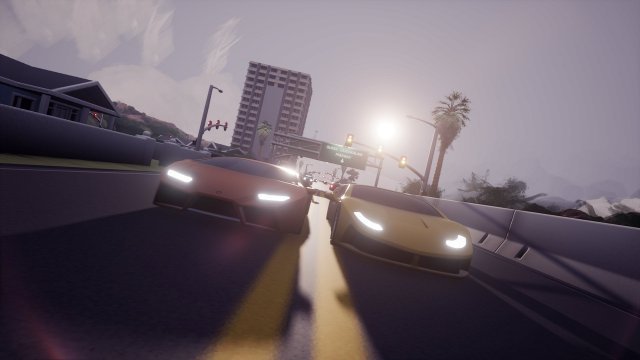 More information is available on the PlayStation blog and on the official Dreams website. A look at games, music, characters and many other creations that have been created so far is available on indreams.me. ”

Corona lockdown lasts until January 24th – Anschober made a statement

Angela Merkel does not rule out tightening