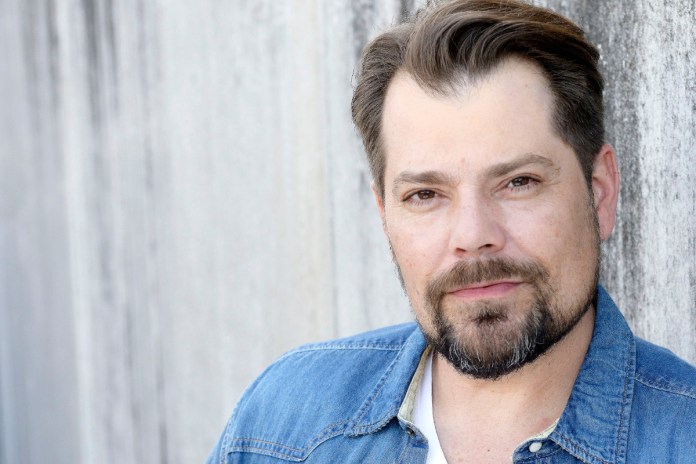 That could have been really embarrassing. GZSZ star Daniel Fehlow reports on a male problem with his colleague at the time, Alexandra Neldel.

Berlin – It seems to be true again: the best part of a man has a mind of its own! Embarrassing when suddenly aroused, even more embarrassing when it happens in front of several colleagues.

The  blonde played the role of Katja Wettstein for three years – Leon’s great love at the time. A penis mishap finally occurred during a kissing scene.

“For whatever reason, I had no control over my body,” the actor reported in a video call with the “Bild” newspaper of his surprising erection.

Particularly embarrassing: after the scene everyone should get out of the studio and take a break. “I was lying there in bed and just thought, ‘I can’t get up now.

Fortunately, neither the Katja actress Alexandra Neldel nor the others on the set noticed it.

The  longtime GZSZ star the situation just sat out.

Her role Katja traveled to Finland after Leon.

The  masonry founder actually returned to the Kolle-Kiez two years later – without Katja.

But even in the years that followed, Leon remained a breakaway. Numerous kissing and bed scenes followed. Fortunately, without any embarrassing consequences.

Briefly about mass tests: “It worked great in Vienna”

Call for help from Diakonie: Helpers wanted for nursing homes in... 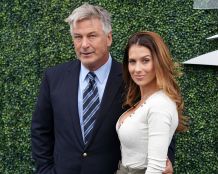 Spanish or not? Hilaria Baldwin has to explain her origin