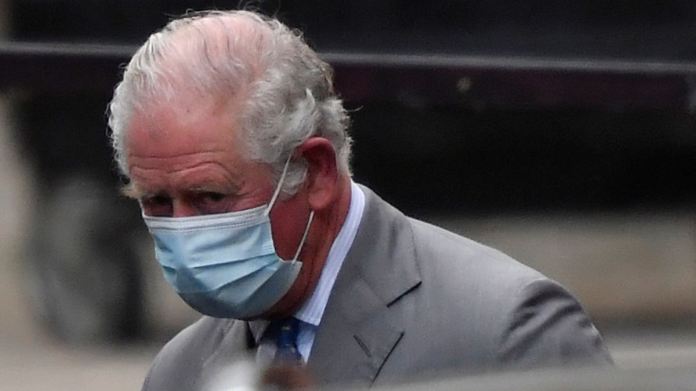 While there is still a lockdown on the British Isles, Prince Charles visits his father, Prince Philip, in the hospital. Since this is currently denied to most of the citizens of the kingdom, the heir to the throne draws criticism. Others, however, jump aside Charles.
Prince Charles has been criticized for visiting his 99-year-old father, Prince Philip, at King Edward VII Hospital on Saturday afternoon. For the 30-minute visit he had driven more than 300 kilometers from Highgrove in Gloucestershire to London and back. Some users on social media do not like the fact that the 72-year-old British heir to the throne did this despite the corona-related lockdown in the country. With the hashtags princephilip and princecharles they vented their criticism.

But many jumped at Prince Charles, who had left the hospital visibly moved, as the “Daily Mail” reports. “Good Morning Britain” presenter Piers Morgan defended the prince on Instagram with the words: “What an incredibly sad picture. A son moved to tears after seeing his seriously ill 99-year-old father in the hospital. If your first

The  reflex is to scold or gossip about Prince Charles’ visit to Prince Philip, then just be quiet. ”

Prince Philip, husband of 94-year-old Queen Elizabeth II, was admitted to the hospital on February 16 as a precautionary measure. He had previously felt uncomfortable. He should stay there until next week.

Covid-19: Another 198 corona cases in MV and seven dead