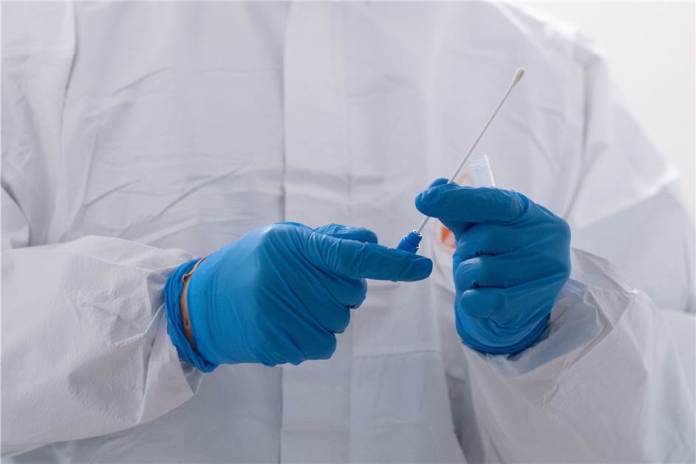 For the first time in a long time, the 7-day incidence for the Coesfeld district rose over the weekend to over 35 new infections per 100,000 district residents in the past seven days. On Monday (February 22nd) the incidence was again below this mark: exactly 32.2. Only two districts or cities in North Rhine-Westphalia are currently below this value: In addition to the Coesfeld district, the city of Münster also has a comparatively low incidence of 26.6.

The  number of cases is significantly higher in the neighborhood: For example, the Unna district currently has an incidence of 74.9.

In Nordkirchen, despite these rather low values, there was a significant increase in current cases over the weekend: five new infections with the corona virus have been reported there, as can be seen on the homepage of the Coesfeld district. Ten people from the community are now actively infected – Friday the value was five.

The re have been a total of 192 confirmed corona cases in Nordkirchen since the beginning of the pandemic. 179 of them are now considered healthy.

The re have also been three corona deaths in Nordkirchen in the past few months. No new cases were reported here on Monday.

In Olfen, the numbers don’t show that many changes over the weekend: no new infections have been reported. It remains that seven people from the city are currently actively infected with Corona. In total, there have been 350 documented cases in Olfen since the start of the crisis, of which 339 are already considered healthy.

The re were also four deaths from Corona in Olfen – this number did not increase on Monday.

China celebrates the return of its “Chang’e 5” probe – hot...

There are also free titles in the Epic Games Store in...

“Last Christmas” for Donald Trump – US President about to end

Corona in Europe: chaos with and without vaccination | Currently...

130,000 participants in the second mass test