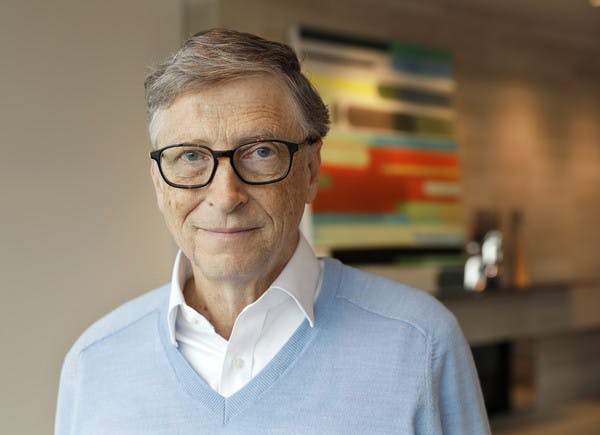 The  Gates Foundation has sold one million Apple shares. For the pessimist, this is just one of several signs that the tech stocks boom may fade.

A stock market quake certainly does not trigger the news that the foundation founded by Bill and Melinda Gates has sold one million of its shares in the iPhone company Apple.

The  volume is far too small for that.

The  Gates Foundation should have raised a three-digit million sum. Nevertheless, according to experts, the outlook for tech stocks, which have recently been booming, is apparently darkening.

Because in addition to the Apple shares, the Gates Foundation has sold its shares in the transport service provider Uber and the Chinese e-commerce giant Alibaba. Here, however, the proportions were lower, as the FAZ writes. According to reports from the Securities and Exchange Commission, the Gates Foundation recently held 550,000 Alibaba and 26,000 Uber shares. In addition, the involvement in Amazon and the Google parent company Alphabet were scaled back.

Only a few days earlier, however, it had become known that star investor Warren Buffett, who is expected to hold a few hundred million Apple shares through his investment holding Berkshire Hathaway, is selling another six percent.

The  investment company is currently said to hold shares in Apple worth $ 120 billion. Five years after its entry, Apple remains the largest single investment made by the investor, who was previously tech-shy for many years.

Money goes into the medical field

For many industry observers, an important indicator of possible new trends is the industries in which major investors such as Buffett, but also the Gates Foundation, are now investing. While Buffett has recently invested heavily in the stocks of large telecom companies and the oil giant Chevron, everything at the Gates Foundation seems to be pointing towards the medical sector.

Most recently, the stake in the software manufacturer Schrödinger, which is involved in the development of modern vaccines, was expanded by two million to 6.9 million shares. According to the FAZ, the Buffett company has expanded its shares in the pharmaceutical companies Abbvie, Merck & Co and Bristol Myers Squibb. However, Berkshire Hathaway had previously sold shares in Biontech partner Pfizer worth $ 136 million.

“Who Wants to Be a Millionaire”: Dortmunders get a second chance

FC Schalke 04: Naldo comeback? It would be possible! 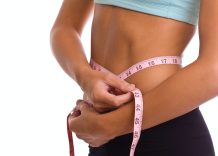 One UI 3.0 is distributed worldwide