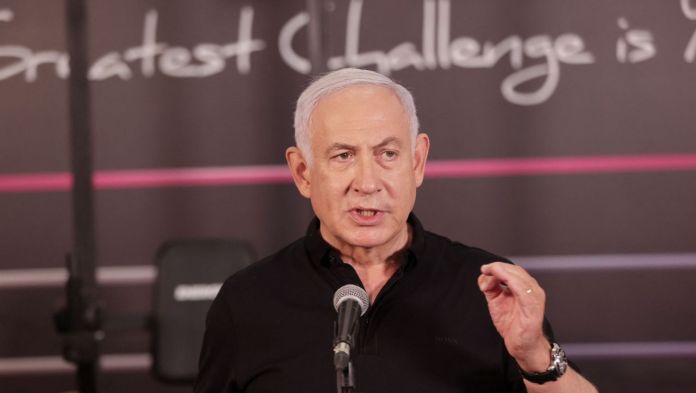 The  hearing of witnesses in the corruption process against Israeli Prime Minister Benjamin Netanyahu will only begin after the general election. This was announced by the District Court of Jerusalem.

The  Prime Minister’s lawyers had reportedly pressed for an appointment after the polls.

The  court scheduled the start of the witness interview on April 5th. From this day onwards, meetings should always be on Monday, Tuesday and Wednesday.

The  fourth election within two years is scheduled for March 23rd. Netanyahu will then be the top candidate of the conservative Likud party despite the trial.

Netanyahu is accused of fraud among other things

The  trial of Netanyahu began around nine months ago. It is the first time in Israel’s history that an incumbent prime minister is on trial.

Netanyahu is accused, among other things, of having favors a telecommunications company for positive reporting on the news website “Walla”. Other allegations relate to luxury gifts that Netanyahu and his loved ones allegedly accepted from the wealthy in exchange for financial and personal gain.

The  prosecution based their charges on more than 300 testimonies. Netanyahu denies the allegations of fraud, infidelity and corruption.

The  head of government describes himself as a victim of a political “witch hunt”.

Who will get the majority in the Senate? Two more...