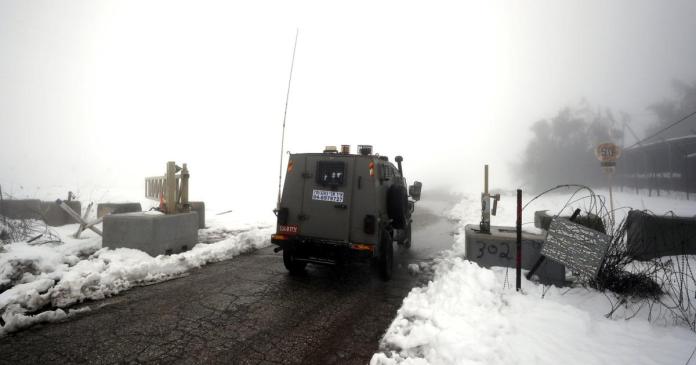 An exchange of prisoners is routine for the Israeli government. Moral debates are usually limited, the aim is to free Israelis from the hands of the enemy – no matter what the cost. Even if in the worst case you have to release 1,027 dangerous public enemies yourself.

“Israel always did and will always do everything to bring its citizens back,” Prime Minister Benjamin Netanyahu said on Friday. Because last week a young Israeli woman had to be freed from captivity in Syria.  The  25-year-old got to Syria on February 3rd from previously unknown circumstances and was arrested there on suspicion of espionage. Russia stepped in to negotiate between Syria and Israel. (Russia supports the ruler Bashar al-Assad while maintaining good relations with Israel, which in turn is bombing Assad allies in Syria.)

The  young Israeli has been back home since Friday.

The  official price for their liberation: two Syrian shepherds recently arrested on terrorism charges, who are allowed to return home.

But that was obviously not all.

The  London-based Arab newspaper Asharq al-Awsat, which has a wide reach and good relations with the Saudi royal family, reported a “secret clause” in the Russian deal between Israel and Syria.

“He who rushes takes responsibility”: Maas attacks Trump after the Capitol...

Hertha wants to separate from Preetz and Labbadia

Bronze player of the year – “The Best”: Lewandowski puts Messi...