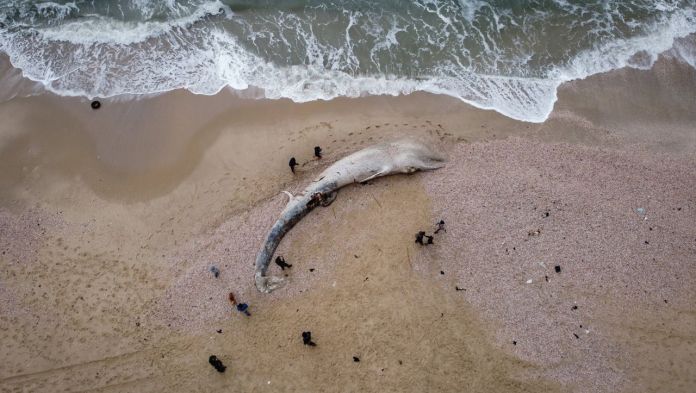 Israel closed its Mediterranean beaches to visitors after a severe oil spill. Citizens were urged not to go swimming or to play sports on the beach.  The  environmental pollution could endanger health, it said to explain.
Strong winds and unusually high waves washed tons of tar onto the beaches on a 160-kilometer stretch of coast between Rosh Hanikra and Ashkelon on Tuesday and Wednesday.

The  tar was apparently due to dozens to hundreds of tons of oil that leaked from a ship, said the Israeli Ministry of Environment.

The  animal world was particularly affected: numerous marine animals such as turtles were covered with a black, sticky film. A young fin whale was washed up lifeless on the beach.

Thousands of volunteers helped clean up the beaches over the weekend. However, according to media reports, several of them later complained of malaise. Schaul Goldstein, chairman of the Israeli nature and parks authority, spoke of the worst natural disaster in years.

Israeli Prime Minister Benjamin Netanyahu visited the beach near the port city of Ashdod on Sunday. He said the environment ministry would work out a plan to clean up the beaches.

In talks with its southern neighbor, Egypt, it was suggested that ships in the Mediterranean should be equipped with environmentally friendly fuel in the future. “If several countries work together, we can make a big change in just a few years, keeping the sea, land and beaches clean.”

Thanks to the corona vaccination pass: Hundreds celebrate at the stadium concert in Israel – News abroad Corona vaccine: Biontech and Pfizer have applied for European approval –...

Journal Frankfurt Nachrichten – EVG: Mask control is the task of...

Coronavirus: 19 more deaths in the district 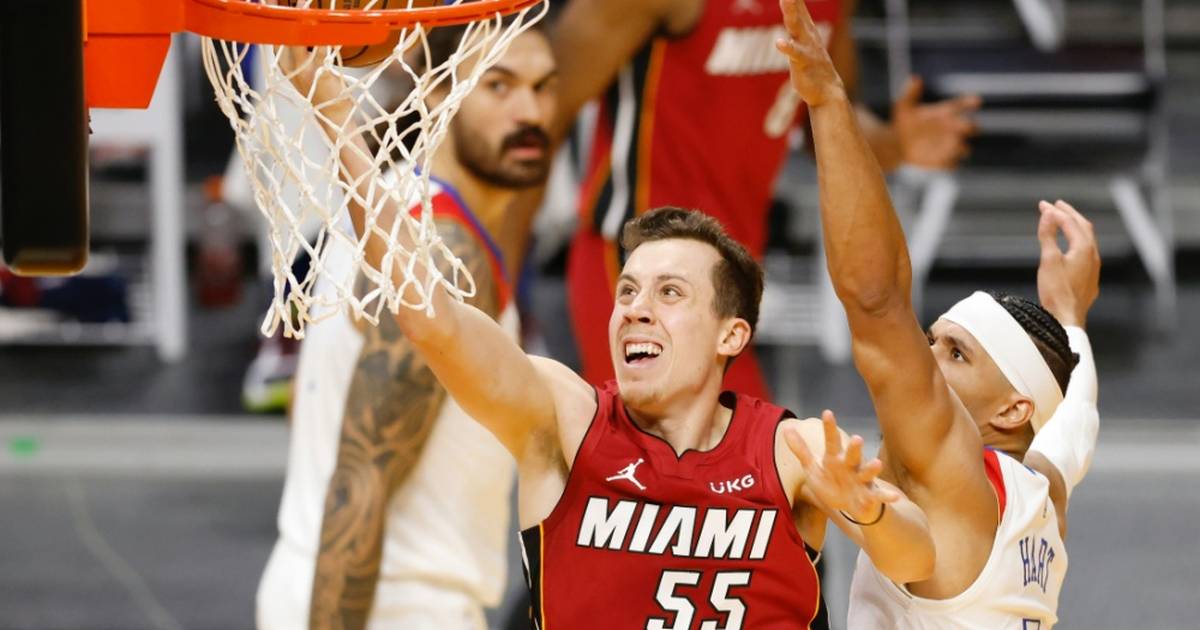 First win of the season for Miami Heat against New Orleans...