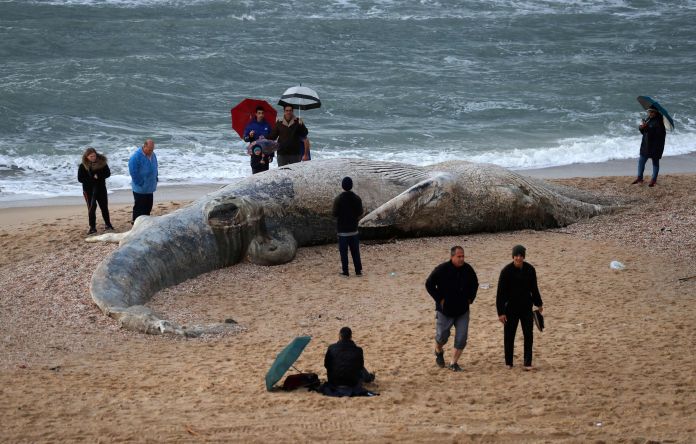 Israel blocks all beaches along its Mediterranean coast. Volunteers try to remove the tar that has washed up. Animals suffer from the oil spill.

The  environmental pollution could endanger health, it said to explain.

The  animal world was particularly hard hit, with numerous marine animals such as turtles covered in a black, sticky film. A young fin whale was washed up lifeless on the beach.

Volunteers complained of discomfort after cleaning

According to Israeli media reports, dozens of tons of oil had spilled into the sea off Israel’s coast.

Israel’s Prime Minister Benjamin Netanyahu visited the beach near the port city of Ashdod on Sunday. He said the environment ministry would work out a plan to clean up the beaches. In talks with its southern neighbor, Egypt, it was suggested that ships in the Mediterranean should be equipped with environmentally friendly fuel in the future. “When several countries work together, we can make a big change in a few years, keeping the sea, land and beaches clean.”

Viral TikTok video from New York: Through the hole in the wall

Julia Phillips’ crime thriller “The Disappearance of the Earth”

Ticks do not adhere to social distancing 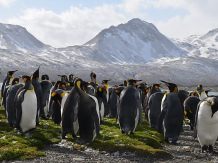 Democrats want to take steps to remove Trump – Germany and... “We children from Bahnhof Zoo” as a series on Amazon Prime:...