With a Green Pass you can visit gyms, hotels, theaters or sporting events again. Health Minister Juli Edelstein wrote on Twitter that more than 3.2 million Israelis could now enjoy these benefits.

The ater, and it usually costs up to 1,500 shekels (around 380 euros) a month per station with a screen. In total, around 4.3 million first and almost three million second vaccinations have been given in Israel since December 19. With around 8.9 million inhabitants, the country has a similarly high population as Austria. 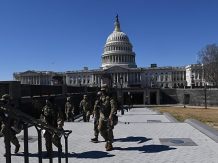 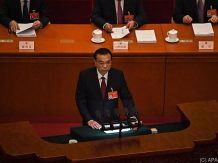 Germany extends lockdown and restricts freedom of movement in …

Biathlon in Oberhof today in the live ticker: The women’s relay...