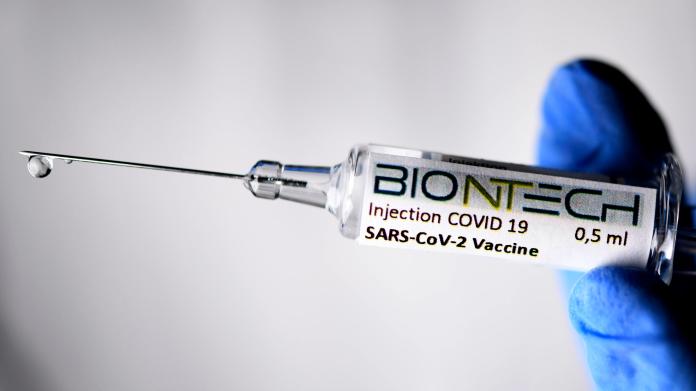 Can we now make the breakthrough against Corona?

The  manuscript of a study by the Israeli Ministry of Health and Pfizer is generating waves of hope:

The  results show that the Biontech / Pfizer vaccine can prevent the transmission of the coronavirus by around 90 percent. Even if those responsible are still reluctant to publicly confirm these values, medical expert Dr. Woodpecker sure: “A really great ray of hope – that’s good news!” But what does the news mean for Germany?

Dr. Specht: “Confirms everything one could hope for”

Israel is on the advance when it comes to corona vaccination: 2.8 million and thus around a third of the nine million inhabitants have already received the second dose. According to “Bild”, the study data refer to 1.775 million vaccinated Israelis.

The  associated manuscript was leaked to journalists on the “ynet” Internet portal and has not yet been officially published – neither on a preprint server nor in a specialist journal that has been examined by experts.

The re are doubts about the study design – more on this here.

The  first important finding from this, however, is:

The  vaccine from Biontech / Pfizer prevents illness with Covid-19 by 95.8 percent, serious illnesses and death even by 99 percent. “This field test confirms everything that one could hope for from the already known study,” said medical correspondent Dr. Christoph Specht.

90% effectiveness against transmission: what exactly does that mean?

Even more groundbreaking, however, seems to be the news that 89.4 percent of the coronavirus is to be prevented from being passed on in asymptomatic cases and 93.7 percent in symptomatic cases, as Reuters writes. But what does this percentage mean exactly?

In general, one can assume that such a good prevention of the disease itself also has an impact on the transmission of the virus: Those who do not become seriously ill are usually less infectious. That the Israeli researchers are still reluctant to announce a success, Dr. Specht understand: “You are still cautious yourself and say: ‘We do not know whether there are asymptomatic infections’. You cannot rule that out 100 percent and never will be.

The  trend is as hoped, however.”

The  top 3 vaccines in comparison

What do the findings mean for Germany?

According to the “Bild am Sonntag”, politician Karl Lauterbach hopes that herd immunity can be achieved with the vaccine from Pfizer and Biontech. Dr. Specht, however, is skeptical: “We can only achieve that if we are quick. It can work for the Israelis – with us I see something black.”

The  big problem are the corona mutations: “We might then have herd immunity against the original variant, but during this time the mutations develop and then prevail.”

The  British variant will shortly be the predominant one in Germany, “we can set the clock accordingly.”

The  current vaccines are still effective against them, albeit less – but future mutations could develop so strongly that even people who have already received the Biontech vaccine would no longer be protected.

Based on these latest findings, Biontech and Pfizer are already close to the idea of ​​a perfect vaccine, says Dr. Woodpecker. For him, however, this is no reason to despise others like the much discussed AstraZeneca vaccine: “AstraZeneca does not yet have such data. My assessment is: it is probably a little worse in terms of effectiveness and also not as good as it is in preventing infection Biontech. But: In the current situation in Germany you take the vaccine that you can get. That’s how I would say the majority of doctors see it. Anything is better than not vaccinating at all – because Astrazenca is probably just as good at preventing a severe one Disease and death like Biontech. “

All current videos about the corona pandemic 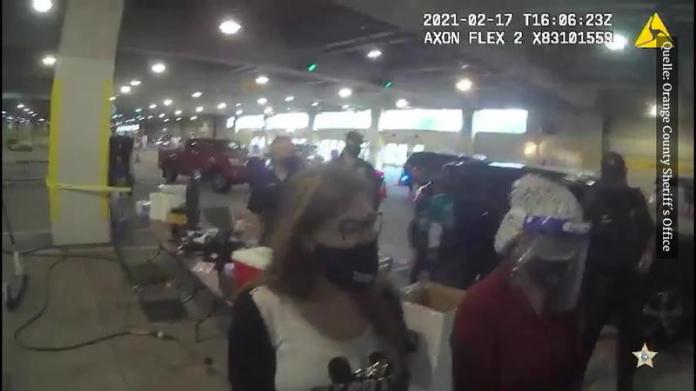 The mask affairs shake the Union

All signs point to confrontation

Wendler with a desperate “offer to RTL” – he earns ridicule

Amazon share friendly: Amazon AWS wants to grow even without the...

Handball European Cup: Fivers have no chance against Plock