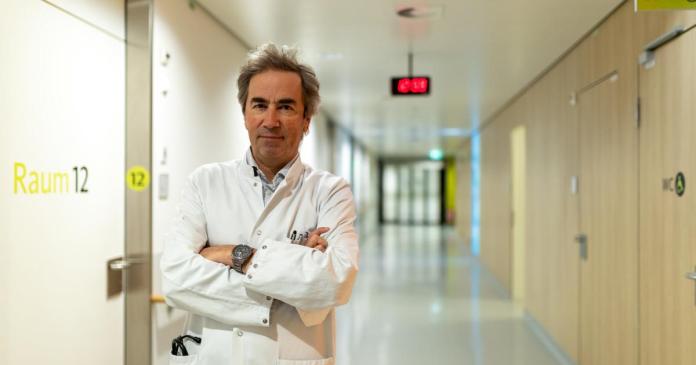 Recently, however, you have clearly spoken out against the isolation of Tyrol proposed by your colleague, the virologist Dorothee von Laer. Doesn’t the South African mutation have to be contained by all means?

If I have an outbreak anywhere, I have to contain it as best I can. However, it must also be clear that this virus mutation has already spread across Europe. That cannot be prevented. Measures must be taken to slow down the spread or, in particular, to quickly bring the infection process under control. But the war against the mutation, which is very worrying, has to be won locally.

Don’t you worry that your wards will quickly be back to their limit if the infections accelerate due to the variants?

Of course you always look at what is happening with concern. Especially in view of the fact that there is probably an increased infection rate – with the British and the South African variants. With that I can calculate that there will be more patients in the wards. Things are going relatively well at the moment.

The  assessments of scientists have become part of the daily political debates. How are you doing with that?

It is very difficult. At the beginning, when it started, my goal was to provide information. Over time, the role of commenting on political decisions became more and more important. You try to get around that, but you don’t always succeed. Sometimes you say what you think is right. But we have a flood of new information every day in this pandemic. Assessments can change. Nobody can say that they always said the right thing. 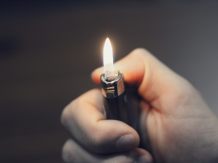 Bayer and Atara Biotherapeutics are working together on cell and gene...

The intro of Super Meat Boy Forever is a re-enactment of...

WHO recommends mouth and nose coverings at home