(MST / Speedmaniacs.de) – On Thursday, February 18, 2021, Milestone released the “Italian Style Pack 1”, another premium expansion for Ride 4, which is available for 4.99 EUR. It includes 5 exclusive motorcycles from Italian manufacturers and 10 additional events.

The  latest motorcycles are available in a paid extension

Hardly worth mentioning, but should not be ignored, the small update, which was also made available this week. In addition to trophies, minor corrections that are not detailed are included. In terms of content, the patch published on February 15, with which specific improvements to the motorcycles and the controls are accompanied, is already more interesting.

The  next free expansion will appear on March 2, and there will still be plenty of additional game content after that, as the release schedule for Ride 4 extends until the end of August 2021 and thus well into summer.

Android tablet with LTE and accessories at a great price

Teaser trailer hints at the next DLC character

Hitman 3 – PC import of the old levels is now possible

Five content phases, close to the original despite changes, fight against bots and more

New cell phones in 2021: That’s what Xiaomi, Samsung, Huawei and Apple are planning

Corona soon like the flu? “Partial immunity” could replace vaccination

Rebel Wilson was kidnapped at gunpoint in Africa

“Didn’t know whether it was day or night” 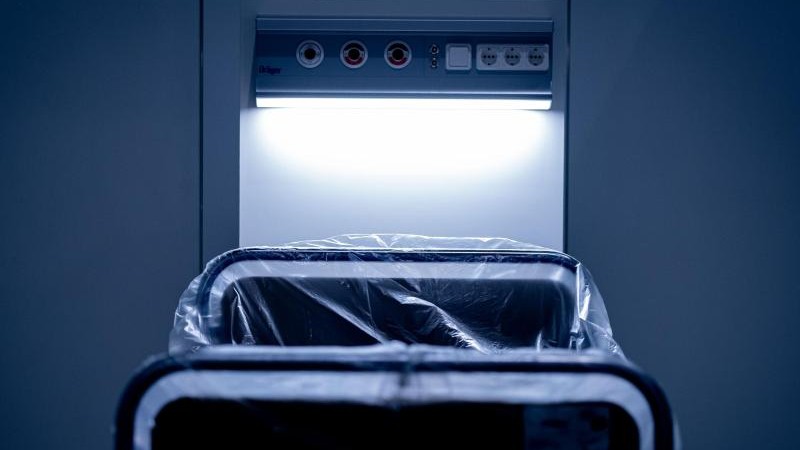 Two locations for the national health reserve in Saxony-Anhalt

Jungle Show 2020: These are the candidates

Coronavirus in Bachem: vaccination – man from Bachem fails because of...