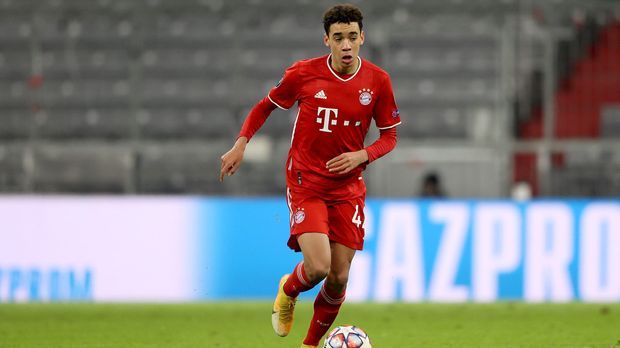 Munich –  The  tug-of-war over top talent Jamal Musiala seems to have come to an end. As the English “Daily Mail” reports, the FC Bayern Munich player has decided for the German national soccer team and could play his first international match for the DFB in March.

According to the newspaper, Musiala should be ready to accept the invitation from national coach Joachim Löw for the upcoming international matches in March. Thanks to his recent consistently good performance, the 17-year-old midfielder had also aroused desires in England.

The  son of a German and a Nigerian was born in Stuttgart, but spent a large part of his youth in England and thus went through all the youth teams of the “Three Lions”.

In addition to his international future, Musiala’s future at FC Bayern Munich also seems to be dry.

According to information from the “Bild” newspaper, the young star will be given a five-year contract just in time for his 18th birthday on February 26th.

The  salary should amount to just under five million euros.

In the current season, the 17-year-old has made 24 competitive games and three goals for the German record champions.

Do you want the most important football news, videos and data directly on your smartphone?

Migration from Gambia: “I was deported from Germany, today I am President”

Clearance of the Flensburg Bahnhofswald in progress | NDR.de – news

Do you live big or small? Test it here!

Corona vaccination: “Then there is no longer any reason to restrict basic rights”

Not at all contemplative: This is what a corona party looks...

Andrea Bocelli in Vienna before the Christmas concert in Parma

Brexit: “Not everything is perfect, but a deal is better than...