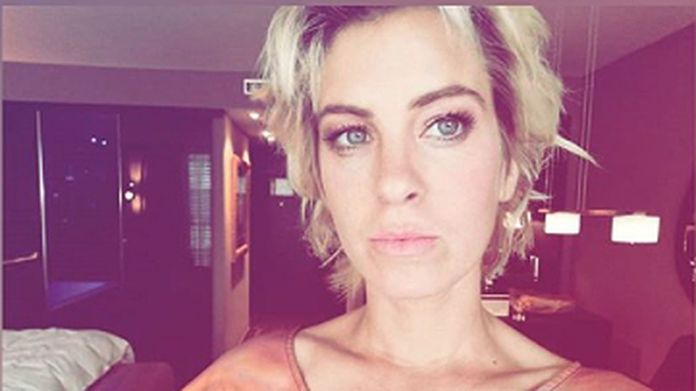 Jasmin Tawil (38) wants to step in front of the altar again!  The  former GZSZ actress divorced singer Adel Tawil (42) in 2014 after eleven years of marriage. After months of not hearing from the actress, she came back in September 2019 with surprising news that she had become a mother. Well let Jasmin

The  next bombshell burst in the net: She revealed that she wants to enter into a marriage soon.

“Ocean’s dad asked me and I said ‘yes'”, the 38-year-old announced overjoyed and excited for a photo of herself Instagram. Who exactly is the father of her one year old son gave Jasmin not yet price.

The  actress also revealed in her post: “We’re getting married this year.” It remains to be seen whether TV notoriety will withdraw again or whether their fans will be able to participate in their wedding.

That the ex of musician Adel Tawil definitely wants to get married again, she revealed last year. However, at the time she lacked the man for that. Whether there was a love reunion with her son’s father or Jasmin wanted to keep her love happiness to herself, only she knows.

With the chorus of dead souls through Torghast No money: Credit Suisse shares up: Money laundering measures must be...

WhatsApp is preparing a radical change: If you don’t accept it,...

Playstation 5 made of 20 kilos of gold: you never guess...