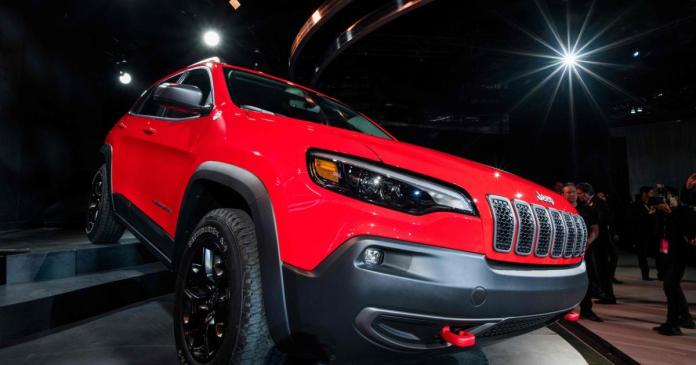 Members of the Cherokee indigenous peoples have called for their name to be removed from the Jeep company’s off-road vehicle of the same name. “I’m sure it was meant well, but we don’t do our honors to see our name taped on the side of a car,” Cherokee representative Chuck Hoskin Jr. said in a statement on Monday.

He called for a “cultural appropriateness” debate with the manufacturer.
“We live in a time when companies and sports clubs should stop using Native American names, images and mascots on their products and jerseys,” Hoskin said. Those who want to honor their people should learn about their sovereign government, their role in the United States, their history, culture and language.

The  heated argument about racist naming in the USA recently caught one of the most famous football teams in the USA:

The  Washington Redskins, or “redskins”.

Man encountered by buddy in a dispute in front of a...

Chaos in ski areas despite Corona

Berlin stays dirty: The BVG gets new 291 buses this year...

More than 1000 new infections and 23 deaths in Berlin