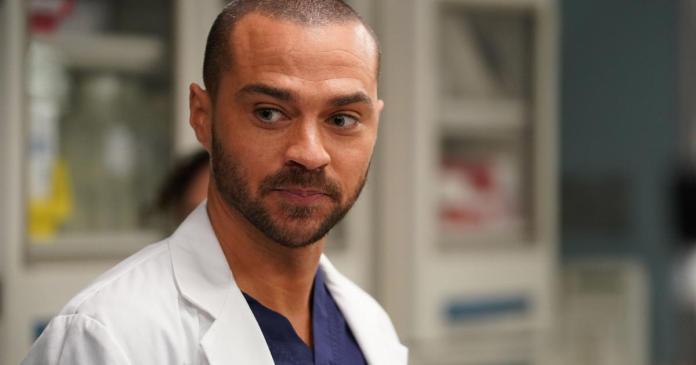 “Grey’s Anatomy” actor Jesse Williams revealed whether the rumors about the end of season 17 were true.

Actor Jesse Williams revealed in an interview with “Entertainment Tonight” whether “Grey’s Anatomy” could be over after the 17th season. Williams has been a Dr. Jackson Avery seen on the series.

No end in sight for performers

“I think the show is too important to end without a big elevator,” Williams said, adding that ending now would not be ideal given the pressure to end it dignified amid a global one Pandemic could affect the quality of the storylines.

“I think you (scriptwriters note) and we all deserve plenty of time to figure out how to end it. It’s a flattering way of saying I don’t hope so,” added Williams.

The  17th season will start again in America in March after a short winter break. It is not yet known when the current season will be shown in Austria.

Austria: Corona mass tests will start in December in Vorarlberg and...

Tipico Bundesliga: This is the schedule for the 2020/21 finals

Corona news for Thuringia: Gera reports 74 new infections in one... Head of Development at Stihl: chainsaws instead of Mercedes

Merkel stops decision – no Easter rest in Rhineland-Palatinate either –...

Budget, climate, corona: EU summit at the end of a crisis...