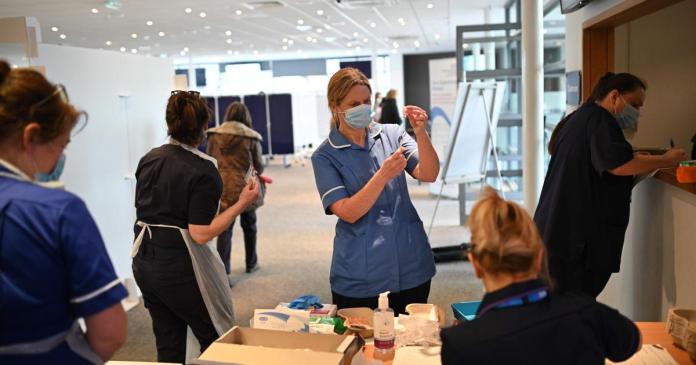 The  US pharmaceutical company Johnson & Johnson has applied for approval of its corona vaccine in the European Union (EU). As the Amsterdam-based European Medicines Agency (EMA) announced on Tuesday, it received an application for “conditional approval” from the European subsidiary of Johnson & Johnson. A decision on this could be made by mid-March.

Advantage of the vaccine: It only needs to be vaccinated once. As a vector vaccine, it works like the one from Astra Zeneca.

According to the company, Covid 19 disease can be prevented in 66 percent of cases.

In the USA (where the old virus variant still dominates) the effectiveness was higher (72%), in South Africa it was lowest (57%). Severe disease courses could be prevented to 85%.

The  EMA has already tested the vaccine in the past few weeks.

This vaccine could then become the fourth approved in the EU.

WhatsApp: Long-awaited function for web version will be launched soon

Sebastian Vettel to Aston Martin: Horror start because of Ferrari? ...

Video games with children – or despite children?

Sami Khedira speaks out in favor of a world champion return...