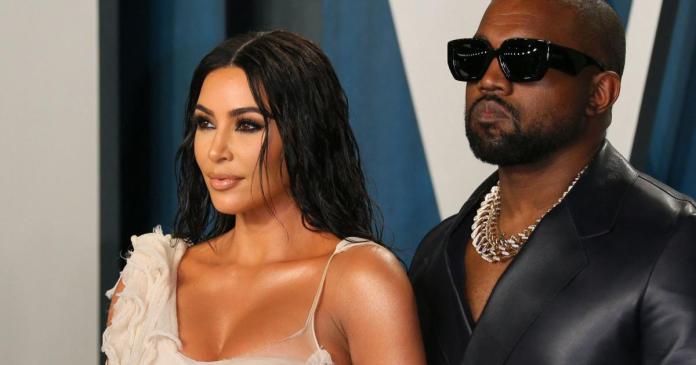 Kim Kardashian shared a video on her Instagram story listening to the song “Drivers License”.

Style icon Kim Kardashian appears to be suffering from the divorce from her husband Kanye West. She posted an Instagram story listening to Olivia Rodrigo’s break-up song “Drivers License”. As reported by the online portal “US Weekly”, Kardashian filed for separation from the rapper after six years together.

Kim suffers from the divorce

The  40-year-old Skims founder shared a video about her Instagram story on February 22nd. Kim sits in the car and films the mountains and windmills she drives past. In the background you can hear the following lines from Rodrigo’s song: “All my friends are tired of hearing how much I miss you. But somehow I feel sorry for them because they will never know you like me.”

“Today I was driving around the suburbs imagining myself going to your house. I know we weren’t perfect, but I’ve never felt that way for anyone. And I just can’t imagine how it would be you can go well now that I’m gone, “you can hear in the background.

At the end of her video, Kardashian added green, brown, and black heart emojis surrounded by two knife emojis.

How did the divorce come about?

According to insiders, Kim had already contacted divorce attorney Laura Wasser after Kanye’s election campaign appearances in July 2020 and his controversial tweets about his family.

But the relationship began to crumble two years earlier. “

The  turning point in Kim and Kanye’s marriage was when he said slavery was a choice,” a source told Us Weekly, referring to West’s 2018 interview with TMZ.

The y went through a really tough time. Kim was completely humiliated by Kanye’s ridiculous and outrageous comments. It took a lot for her to get over it. But when Kanye told the world that he and Kim had argued about aborting their daughter North, she was that the breaking point in their marriage. ”

The  first rumors of a possible separation were already loud in January 2020.

“Tatort” from Kiel and Borowoski: Who are the Incels? Four questions

Aaron Carter: Baby Delights! The singer becomes a father for the first time

The Prince from Zamunda 2 review

Meghan makes it clear: Kate “made me cry & hurt my feelings” 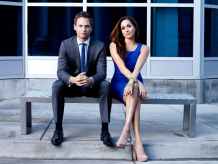 “The Royal Family is ancient and toxic”

Why were Kellogg’s corn flakes invented? A spicy story

Free nose pick tests as good as out of stock

Pocher with swipes against Klum and Wendler in the ZDF New...

Miley Cyrus discusses the reason for the split from Liam Hemsworth

Ice hockey news – Hischier is out with a leg injury...