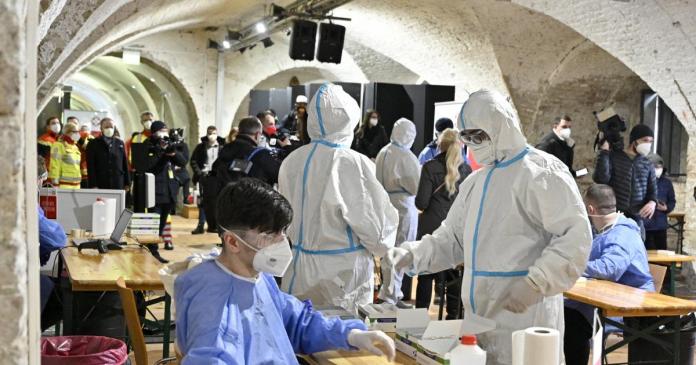 The  Covid forecast consortium regularly publishes short-term forecasts for the development of the pandemic. Last week there were two publications because the first one was too optimistic, according to complexity researcher Peter Klimek from the Complexity Science Hub im Ö1 morning journal. According to Klimek, the number of cases is developing “very quickly.”

The  three factors: loosening, high number of tests and new virus variants – here in particular the British variant: “We have seen in recent weeks that the pandemic is not under control with this variant. This means that these cases double every two to four weeks right now, “says Klimek in the Ö1 morning journal.

In Burgenland, the share of the British variant in new infections in the past 7 days was 75 percent, in Vienna and Lower Austria it was over 50 percent. However, further growth cannot yet be precisely assessed. In the worst case, tough measures must be taken before Easter, according to the complexity researcher.

It is very likely that the number of infections will rise rapidly. By the beginning of March you will be able to better assess which factors influence the infection process and how. Klimek does not currently consider it expedient to think about further openings.

Analysis – a double defeat for the Federal Council – and again a lesson for the economy: five findings on the memorable Sunday of... 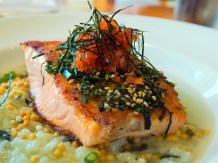 Six foods that are particularly rich in vitamin D.

Salzburg marches ahead, march moves on

Yes to the ban on veiling: That is why the Federal Council and Parliament received gossip from the people

According to the RKI, the incidence rises to 68: fewer corona deaths than ever before in 2021

Taylor Swift, Billie Eilish and Cardi B perform at Grammys

The market for panel PCs is booming worldwide. Latest report with analysis | Future possibility | Coronavirus effect and forecast until 2027

Trouble for Schumacher colleagues: “Mazepin gives off a sexist image”

Biden initiates a return to the Paris climate agreement

Harz and Sauerland: Despite Corona, renewed rush to the ski areas