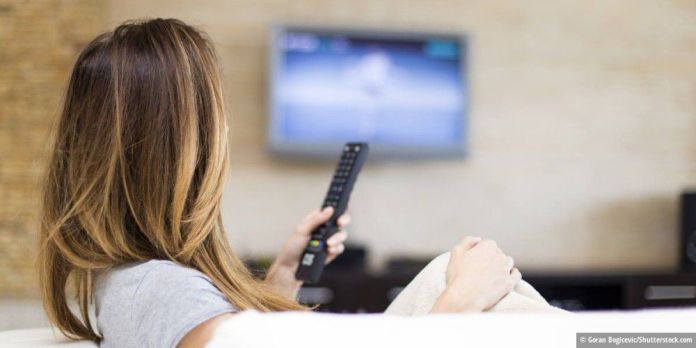 
The  media center software Kodi is ready for installation in a new final version: Kodi 19. Free.

The  Kodi 19 “Matrix”, now in its final version, has a new visualization that is inspired by the film Matrix.

The  makers have also improved the interface in many other areas, which should make it easier to use.

The  new version also brings improvements to the PVR function and live television. In the audio sector, the improved handling of metadata may be of interest to one or the other user.

The  makers have also improved the subtitles according to their own statements. Not only were bugs fixed, but users can now also influence the opacity of the text that is displayed.

Python 3 now forms the basis for Kodi. Doing so could cause some installed third-party add-ons to stop working. Most of the add-ons offered for Kodi should have made the switch to Python 3 and should already be adapted. Especially in connection with the add-ons, the makers also emphasize improvements to the security of Kodi.

Almost 50 developers are said to have contributed code to the popular open source software. This was preceded by several alpha and beta versions for testing the new release.

Kodi 19 “Matrix” is available for free download for Windows, Linux, Android and Raspberry Pi as well as for macOS, iOS and tvOS.

As a classic media center, Kodi manages and plays most videos, music, pictures and games. But Kodi is not limited to the playback of music, videos and photos, it also enables the streaming of music and videos from a variety of sources such as Spotify, Twitch or Live TV via numerous add-ons. Kodi plays most media formats and codecs (such as AAC, Flac or H.264 and H.265) without any problems. In order to be able to enjoy the media experience from the couch, the interface also supports large televisions and the use of a remote control. As an open source project, you can customize Kodi with numerous add-ons and skins from the website.

The  best add-ons for Kodi

Stuttgart by night: will the rats take command? – Stuttgart

Post-Brexit negotiations: Johnson has to show his colors

Start of the season today, also games at Sport1