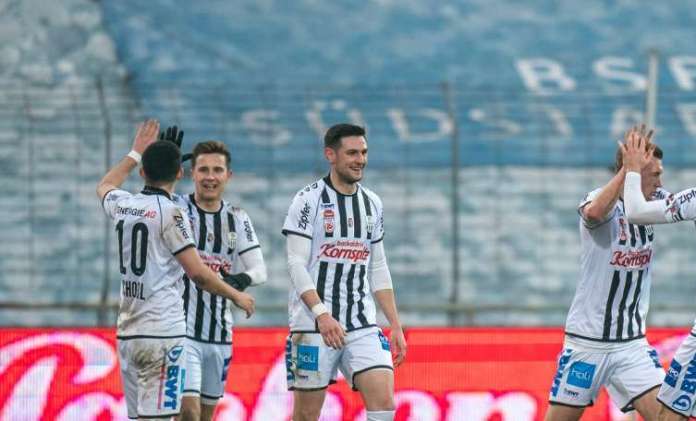 LINZ. LASK defeated FC Admira 2-1 in the 18th round of the Tipico Bundesliga away from home.

Andreas Gruber put Linz in the lead after nine minutes, but had to be replaced just a few minutes later due to an injury. In the second section, Thomas Goiginger (87th minute of play) meanwhile increased to 0: 2. Admira came up to 1: 2 again in the 90th minute, but the athletes didn’t let anything go in stoppage time and celebrated their third Bundesliga victory in a row. “It was a very difficult game for us. We didn’t get into the game well in the first half. We found too few solutions forward, played back too often to our own goal and thus faced one or the other problem ourselves. We performed very differently in the second half. We were much more active, braver in possession of the ball and found good solutions through the side. Admira only came dangerously in front of our goal once in the second half. So it was a deserved victory in the end, ”said LASK sports director Dominik Thalhammer after the game. 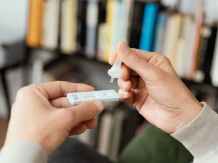 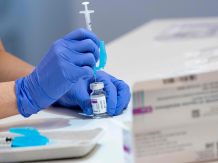 iOS 14.3: should I already install the update?

Press conference on the coronavirus – “Where it is cozy, the...