The  disputes regarding the stadium project of Bundesliga soccer team LASK never end. As the third party announced on Monday, he is facing a lawsuit.

The  group around ex-LASK Vice President Manfred Zauner should be in charge.

The  current Vice President Johannes Lehner has decided to take on the matter as a lawyer and is therefore resigning from his position at LASK.

The re should be no conflict of interest. I would like to serve LASK in the best possible way and I can currently contribute most of all as a lawyer. We will all refute the baseless allegations and subsequently examine exactly what damage has been done to the association,” said Lehner in a club – Broadcast quotes.

The  club has not yet received the complaint, but it has already been distributed to media representatives.

One of the allegations is said to be that LASK President Siegmund Gruber “took over sole control of LASK through call options”.

The  shareholders of this GmbH have since become known as ‘

The  Friends of LASK’. This current system has the task of that no single person can ever take control of the LASK, “said the Linzers.

The y publicly called on Zauner, Michael Lachinger and Thomas Kern to end their media campaign against the club. Zauner was dismissed at the beginning of February as a partner in LASK Marketing GmbH and, associated with it, LASK Arena GmbH und Co. KG, through which the stadium construction is being carried out.

Gruber and Zauner are obviously not on good terms with each other.

The re were also different statements about the level of the stadium costs. While Zauner put the estimated project costs at 117 million euros instead of the originally estimated 65 million euros, the LASK President assured that the costs will be as planned at 60 to 70 million. 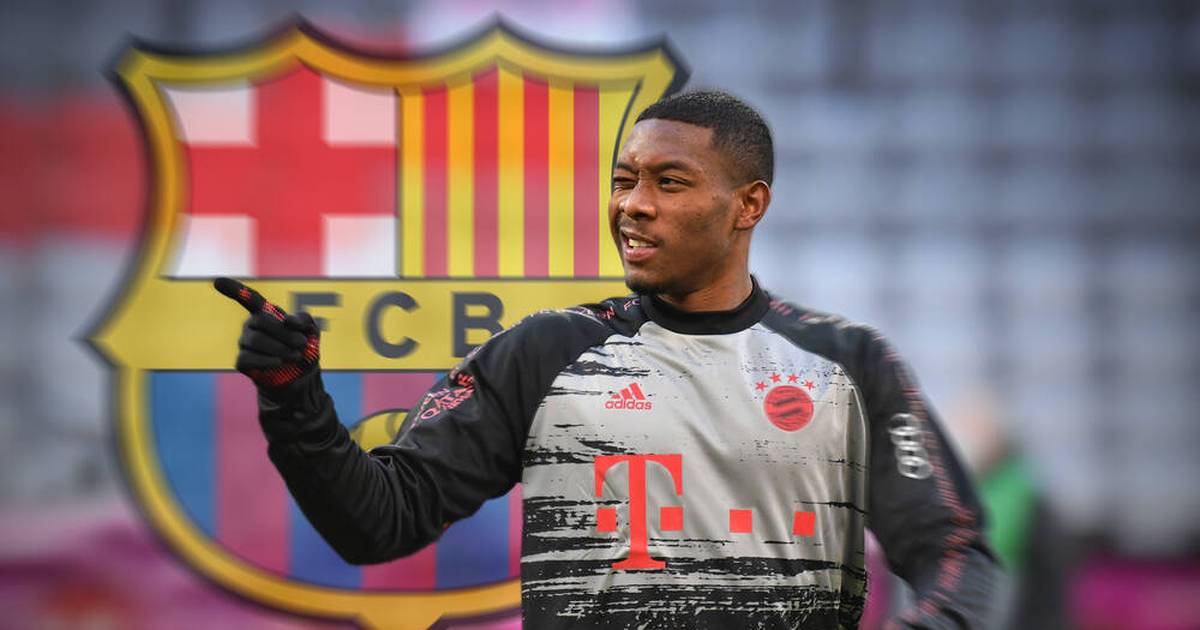 Is the Council of States putting even more pressure on the...

Corona mutation in South Africa: Many questions about the new virus... 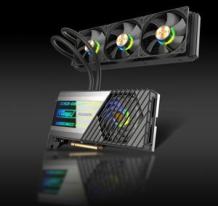 Corona vaccination start in the canton of Zurich – Wetziker couple...