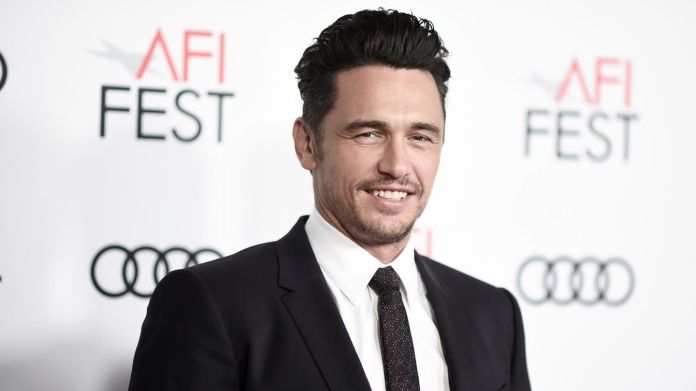 Two of his former students have accused James Franco of sexually harassing them and abusing his power. After reaching an agreement, they have now withdrawn their complaints.

Acting students Sarah Tither-Kaplan and Toni Gaal filed a lawsuit against their former teacher, Hollywood star James Franco, in 2019. Now the parties have apparently reached an agreement and the lawsuit has been dropped.

The  (financial) details of the deal are not known.

The  42-year-old was said to have tried “to create a pipeline of young women who have been subjected to his personal and professional sexual exploitation in the name of education”. So he insinuated that only those who participate would get roles in his film projects.

The  original complaint states that at that time there was “a climate of harassment and sexual exploitation both inside and outside of class”.

Franco’s attorney said the lawsuits were “false and inflammatory, legally unfounded, and brought as a class action lawsuit with the obvious aim of getting as much exposure as possible to plaintiffs who want to go public.”

James Franco: “If I did something wrong, I’ll make it up to you”

It wasn’t the first time Franco had faced allegations. Sarah Tither-Kaplan had already accused the actor in January 2018 in the “Los Angeles Times” of having behaved suggestively towards her and other women. Back then, Franco had declared during an appearance on Stephen Colbert’s “Light Night Show”: “If I did something wrong, I’ll make it up to you. I just have to.”

Austria: Nurse (49) dies after being vaccinated

Spain: Coast Guard picks up 107 migrants off the Canary Islands

After a dramatic delivery: does Samira have a birth trauma?

The most beautiful strolls in Berlin – BZ Berlin

Queen Elizabeth: will the palace be silent about the second corona...

The ORF broadcasts the major event around the world