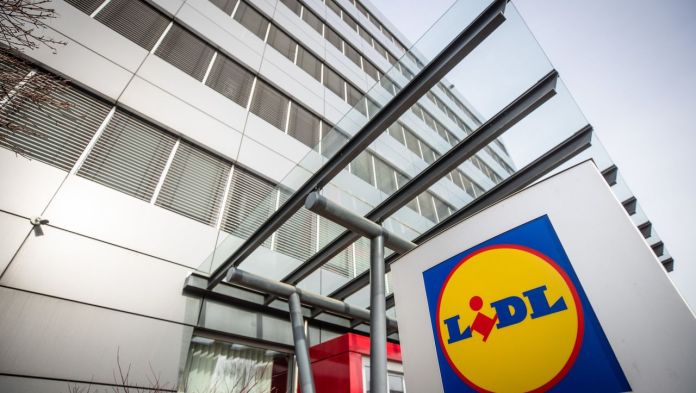 The  man from the Ulm area, who was previously unknown to the police, did not offer any resistance, it said.
Initially, the suspect did not provide any information about the allegations made against him. In particular, the investigations into the shipping route and the type of explosives packages had brought the special commission on Friday on the track of the man, it said in the message.

The  investigations after the explosions were carried out with great personnel expenditure. A special commission with 100 investigators is investigating the cases and dealing with similar previous acts.

On Saturday morning, emergency services cleared a branch of the logistics company DHL near Heidelberg. According to media reports, a suspicious package was said to have gone up in flames, but there has not yet been any confirmation.

It is so far unclear whether the incident in Leimen is possibly related to the three explosive mail items most recently sent to food companies in southern Germany.

The  package was noticed and stopped at around ten o’clock in the morning, the police said.

Coronavirus: The vaccine will come to Hamburg on Saturday

National League: An overview of the current games

Health Senator Kalayci: Federal government does not deliver a vaccine to...